1917 (2020) is a War Hollywood Movie initially released on 04 December 2019 in London, thereafter on 25 December 2019 in United Stated and on 10 January 2020 in United Kingdom. The movie has now been released in India on 17 January 2020.  Movie Plot: The movie depicts a story held during World War-I where two British Soldiers namely  Lance Corporal Will Schofield (George MacKey) and Lance Corporal Tom Blake (Dean Charles Chapman have to deliver a message to the second Battalion of British Regiment that could save life of more than 1600 of their fellow comrades including Blank's own Brother Joseph (Richard Madden). 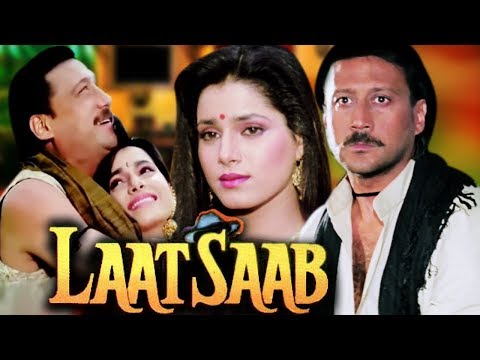 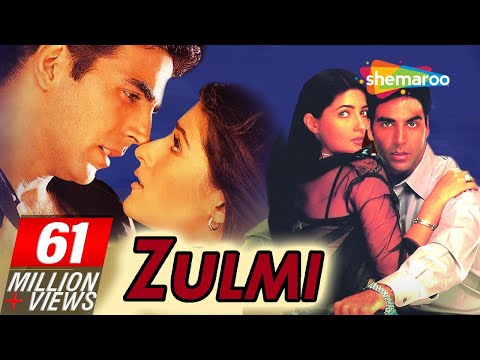