Agam is a Hindi Drama film released on 4 February 2022.

Deepak Kumar Bhagat is the Producer, and Sumit Mishra is the Director of Agam.


Krishna Soren is the Director of Photography, Morten Hojbjerg is the Film Editor of Agam.


Pravesh Mallick has composed the Music and Background Score, whereas Ram Goutam has penned the lyrics.

Rajiv Ranjan is the Art Director and Anuradha Khurana is the Costume Designer of Agam. 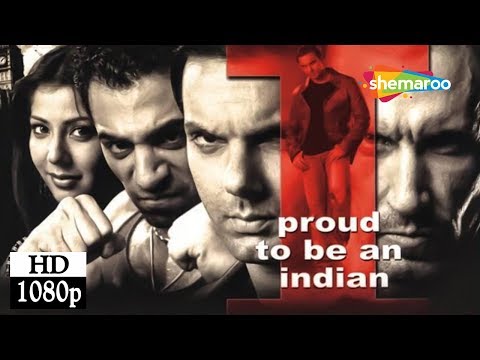 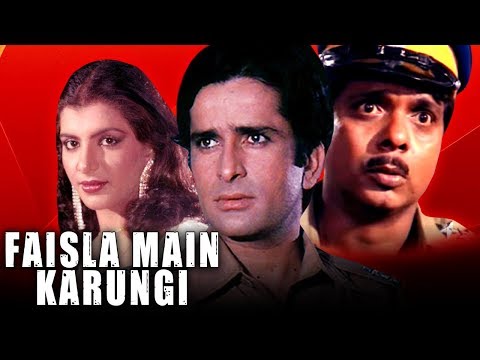 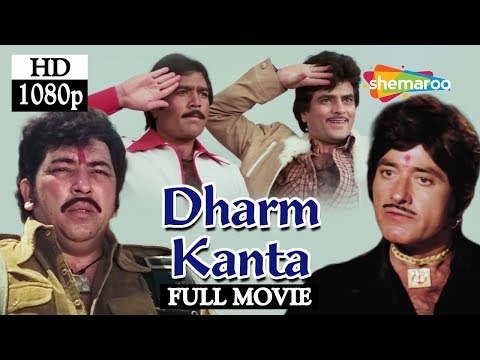 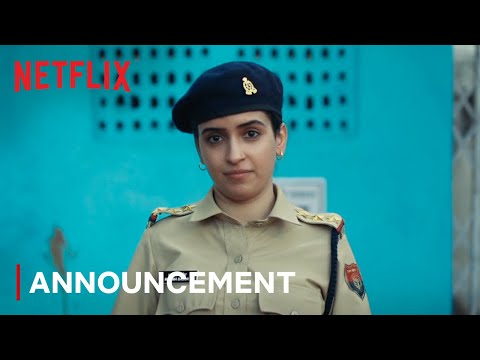 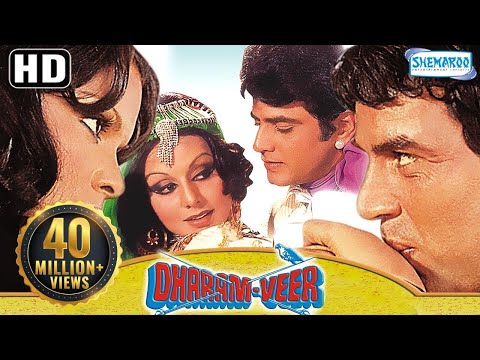