Amaris [Meaning: Promised by God] is a low-budget Hindi (Bollywood) Romantic Thriller film released in cinemas on 27 May 2022.


Anusha Randhawa has turned Producer with Amaris. She has also composed Music for Amaris.


Suryakant Tyagi is the Cinematographer and Amit k. Kaushik is the Film Editor.

Amaris depicts the love story of a young man Vikram (Avneet Singh). The man loves his girl very much and is possessive and obsessed with her too.

Vikram is obsessed with the girl to the extent of insanity borders. He doubts that the girl is cheating on him.

Amaris depicts the action reactions of Vikram and his girlfriend. Whether the debut of Vikram correct? If not, what will happen to their relationship? And if yes, what will Vikram do? 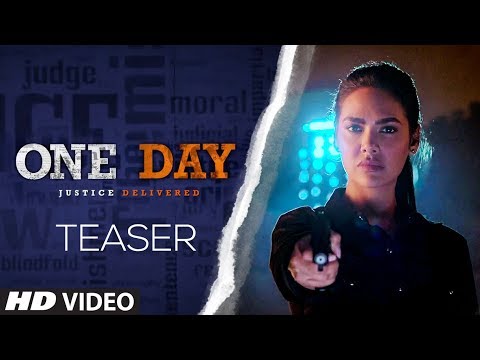 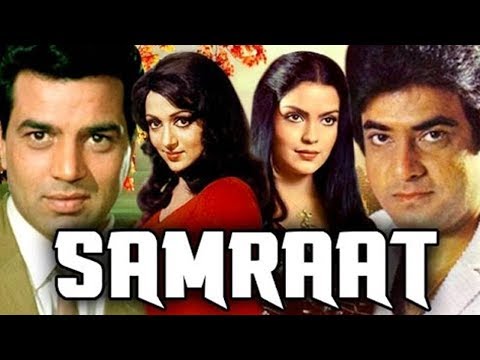