Amit S Trivedi and Dilip Tahir are the Music Directors, B. Satish is the Director of Photography, and Rajesh Sharma is the Film Editor of Badhai Ho Beti Huee Hai.

Badhai Ho Beti Huee Hai revolves around a middle-class family belonging to U.P/Bihar. Shakti, a girl child, was rejected by her family and society from birth.

However, Shakti (Yamini Swami)  becomes an IAS officer and becomes an obstacle for corrupt politicians. She faces many hurdles in her way of honesty, but she stands firm and fights against corruption. What happens next is the rest of the drama. 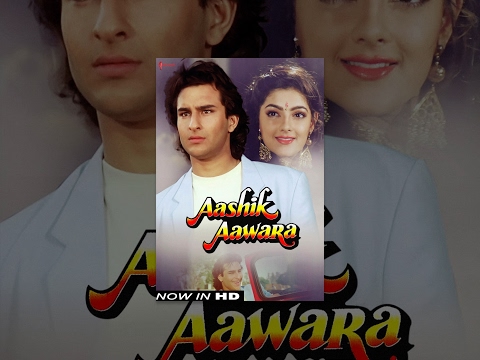 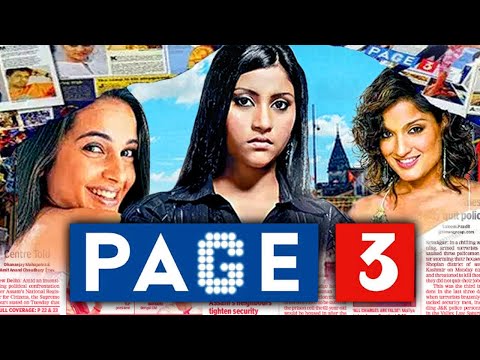 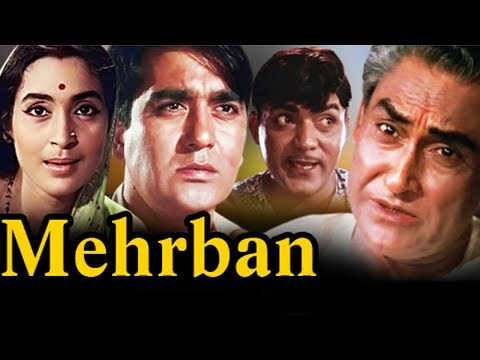 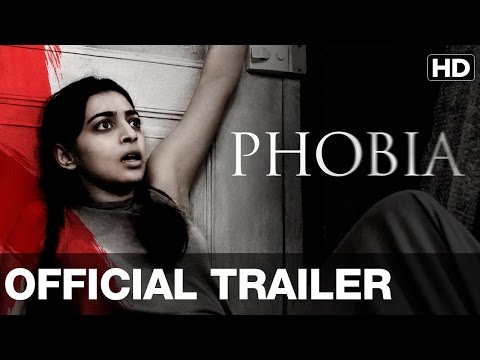 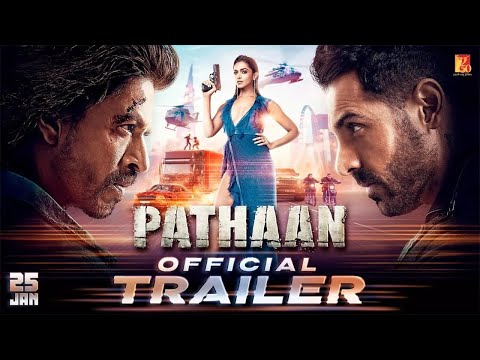