Banaras is a mysterious love story set against the backdrop of Kashi.

Jayathirtha B.V. is the Writer and Director, and Tilakraj Ballal is the Producer of Banaras.


B. Ajaneesh Loknath is the Music Director, Advaitha Gurumurthy is the Cinematographer, and K.M. Prakash is the Filmfare Editor of Banaras.

Almost the entire film was shot in Banaras. A  few portions of the film were shot in Bengaluru. 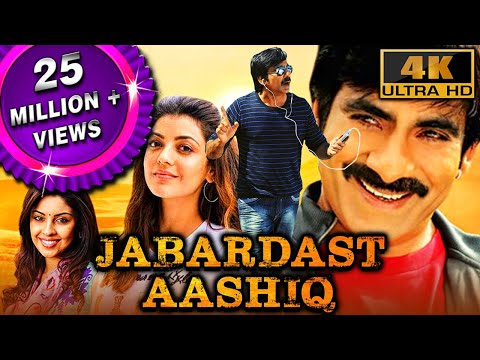 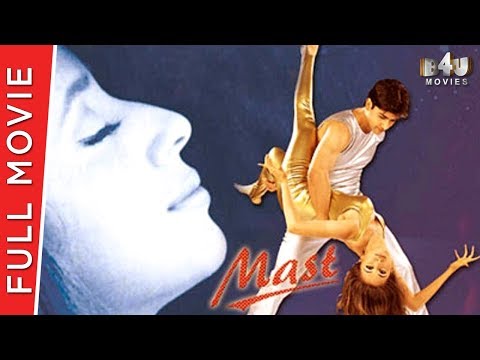 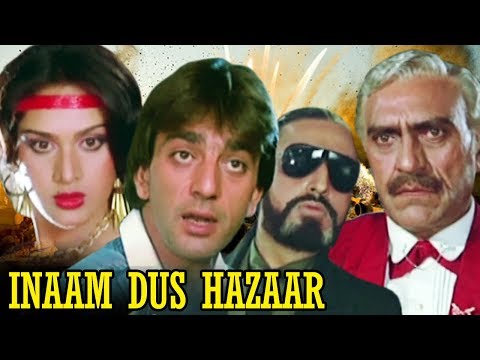