The film is about a young woman who goes to London to find her husband without knowing his whereabouts.

Akhilesh Jaiswal, who started his directorial career with the 2013 film Mastram, has directed Bawri Chhori. He has also written the screenplay of Bawri Chhori.

Amarjeet Singh is the Cinematographer, Nikhil Parihar is the Film Editor, and Karthik Ramalingam has composed music for Bawri Chhori.

Abhishek (Sagar Arya) married a beautiful girl (Aahana Kumra). After a few months of marriage, Abhishek goes to London for a few days. However, he neither make a telephonic call nor returns to India.

In the end, the wife understands that Abhishek has cheated on her. She decides to take avenge on Abhishek. However, she does not know the London address of her husband. 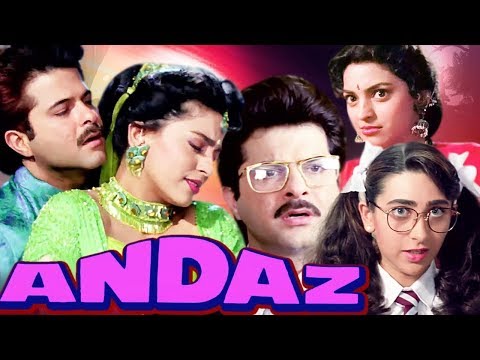 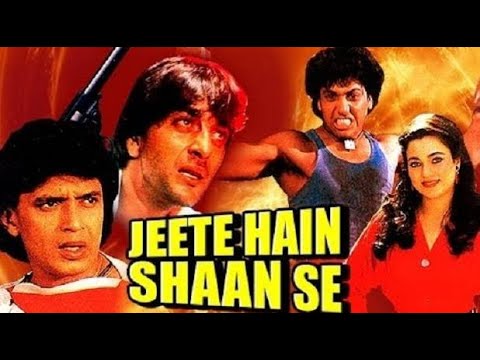