BellBottom is a Bollywood Spy Thriller released in Cinemas on 19 August 2021. BellBottom is the story of a rescue option, in which a Raw Agent has to find and rescue the passengers of a highjacked plane.

Ranjit Tewari is also a part of the writing team along with Aseem Arrora and Parveez Sheikh. Vashu Bhagnani is credited with the story idea, which is based on some real incidents.

The cases of plan highjacks start increasing in the 1970s during the tenure of Mrs. Indira Gandhi, the then Prime Minister of India. One more plane is hijacked and no one knows the whereabouts of the Plane.

The Head of the RAW (Research and Analysis Wing) informs the Prime Minister that Anshul Malhotra (Akshay Kumar), RAW agent, can do the rescue operation of the passengers. Anshul works with the code name Bell Bottom. Now Bell Bottom has to find the hijacked airplane and has to save the passengers. 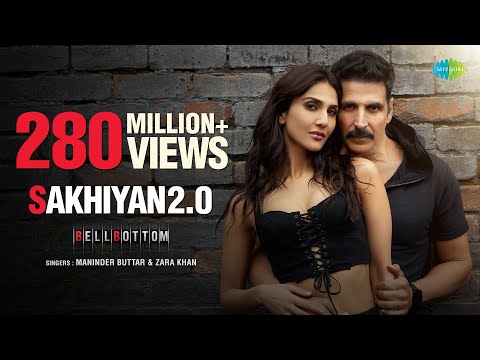 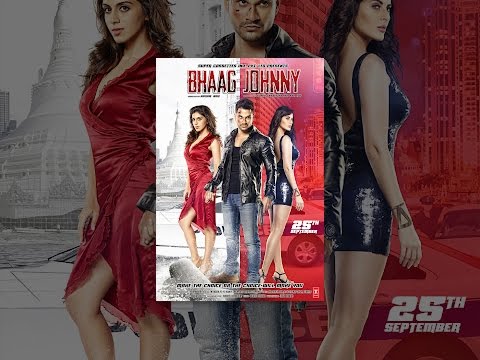 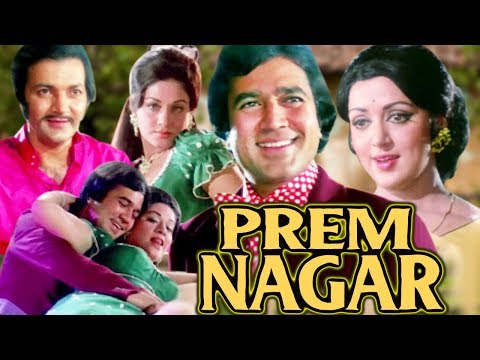 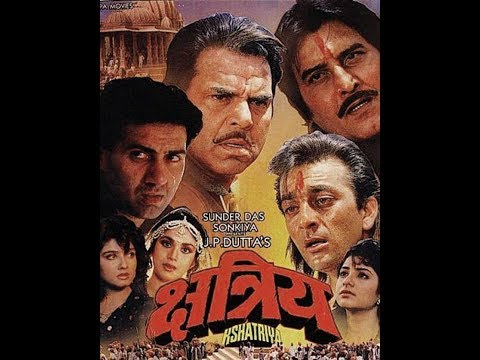