Bholaa is an upcoming Hindi (Bollywood) Action Thriller film. The film is scheduled to be released on 30 March 2023.


Bholaa is a Hindi remake of the Tamil film Kaithi released on 25 October 2019. Kaithi stars Karthi in the lead role.

Ajay Devgn, S.R. Prabhu, and Shibashish Sarkar are the producers of Bholaa.

Aseem Bajaj is also known for the Web Series Sacred Games (2018) and House of Secrets: The Burari Deaths (Documentary) released in 2021.

Ajay Devgn and Tabu are playing the lead roles in Bolaa. The director Dharmendra Sharma is also playing a pivotal role in Bholaa.

On April 19 202, Ajay Devgn announced the releae date of Bholla. The film be released worldwide in Cinemas n 30 March 2023. 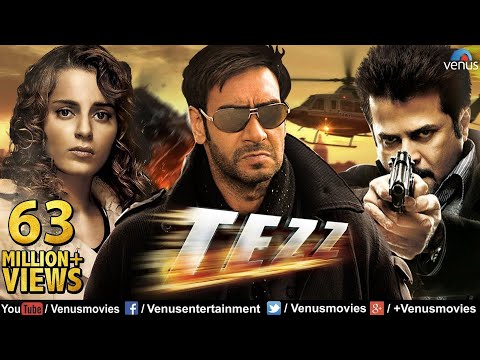 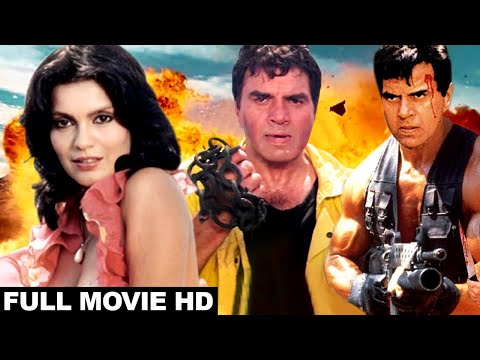 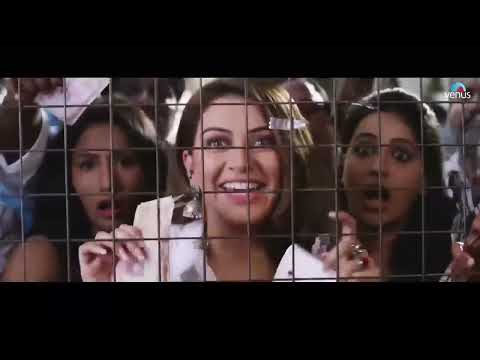 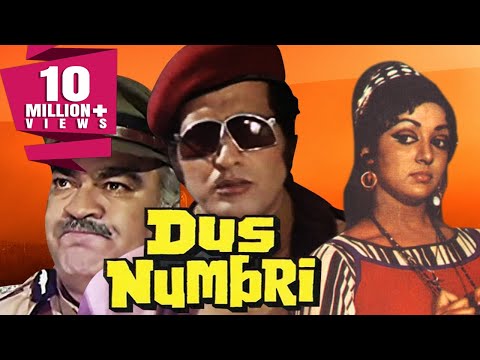 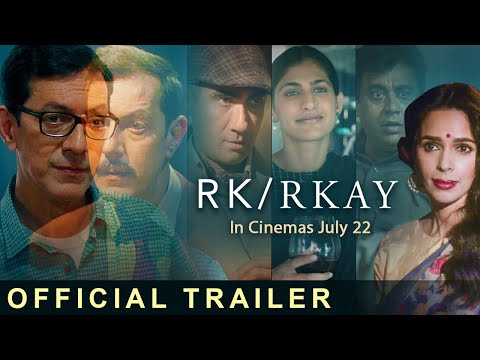