Bhool Bhulaiyaa 2 is an upcoming Hindi (Bollywood) Horror Comedy Film. The film is a sequel to the 2007 superhit Psychological Thriller film Bhool Bhulaiyaa.


Initially, Bhool Bhulaiyaa 2 was supposed to be released on 19 November 2021. However, the makers had to postpone the release date due to Covid epidemics that led to the closing of cinemas in India. The film release was postponed one more time, and finally, the film releaseed on 20 May 2022 in Cinemas.

Manu Anand is the Cinematographer, whereas Bunty Nagi is the film Editor.

Anjulika (Tabu) is the Daughter-in-Law of the family of Thakur (Malind Gunaji), the father of Reet (Kiara Advani). Anjulika is hunted by a Sprit named Manjulika (Tabu in dual role). A team of sorcerers, headed by Swami Ji (Govind Namdev), somehow manage to entrap Manjulika inside a room of the Thakur Palace.

The team of sorcerers also secured the door with holy threads. They warn the family members not to open the doors at any cost or else Manjulika would come again. The entire family leaves the palace and starts living in another place.

Time goes on, and after a few years, Thakur (Milind Gunaji) fixes the marriage of his daughter Reet (Kiara Advani), who studies Medical outside Rajasthan. Reet starts the journey back home for her marriage.

During the journey, Reet meets Ruhaan (Kartik Aaryan), a happy-go-lucky young man who believes in enjoying every moment of life. In the meantime, Reet comes to know that her fiance loves her sister instead.

Reet now decides to make collaboration with her sister and her fiance. She seeks the help of Ruhaan, who makes a plan. Reet pretends to be dead as per the plan, and both of them reach the old Haveli (Thakur Palace) to hide.

Reet now presents her before her family as a Spirit, whereas Ruhaan presents himself as a man who can talk to spirits. He tells Reet's family that her final wishes are to stay in the ancestral home (Thakur Palace) with her family and to see the marriage of his sister to her fiance.

Thus, the entire family moves to the ancestral house. In the meantime, the doors of Thakur Haveli are opened by removing the holy threads. Consequently, the spirit of Manjulika comes out.

What happens after that forms the rest of the story. 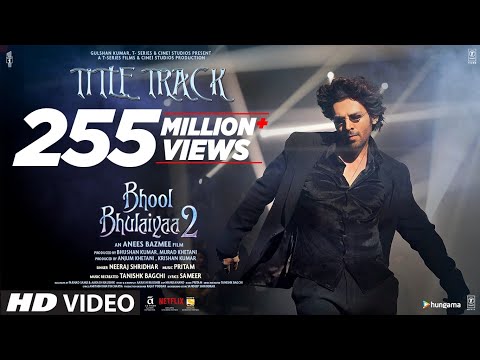 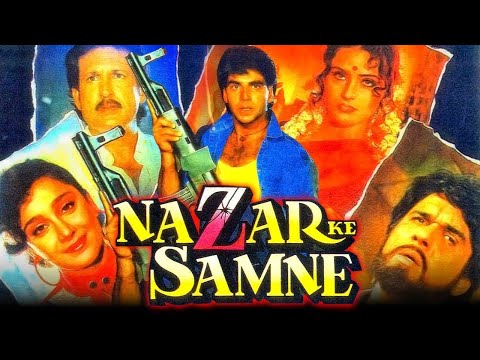 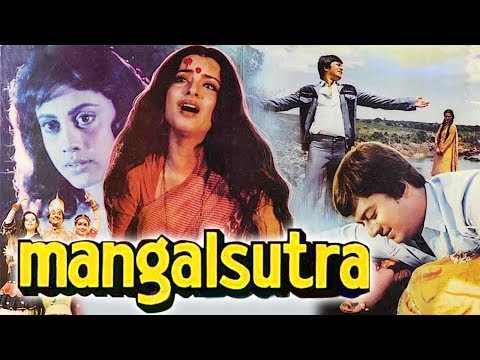