Black Currency: The Fake Currency Truth Unfolds is an upcoming Drama Hindi (Bollywood) film. The tentative release date is 31 May 2023. However, the makers have not announced a release date.

Sanjay Sharma is the Producer-Director, whereas Basheer Ali is the Cinematographer of Black Currency: The Fake Currency Truth Unfolds.

Arjun Singh is an upright and honest Raw Agent. He wants to explode the widespread network of fake Indian currency pumped in by the international gangster. Arjun, thus hires John Tomas, a gangster, as an undercover agent. 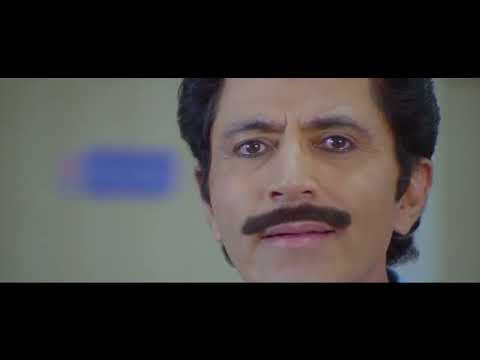 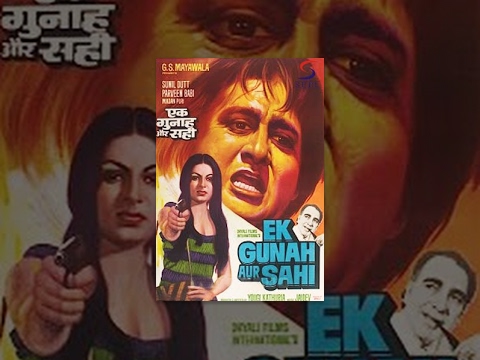