Black Tiger is an upcoming Hindi (Bollywood) Biographical Spy Thriller film. The title is not a final one, and the makers will soon lock the title.


It will most probably release in Mid June 2023. However, the makers have not confirmed the name and release date of the film.

Salman Khan will play the titular character of Indian Spy Ravindra Kaushik. Huma Qureshi will play a pivotal role in Black Tiger. The rest of the cast will be decided soon.

The idea of the film Black Tiger is still in a nascent stage. However, as per unofficial reports, the film will depict the story of Ravindra Kaushik, an Indian Spy.

He was most probably the Best Indian Spy who penetrated the commissioned officer ranks of the Pakistan armed forces.

* After the release of Ek Tha Tiger, the family of Ravindra Kaushik earlier claimed that the story appeared to be based on the life of Kaushik. They asked the makers for due credit.

* It will be Salman Khan's first Biopic in his long career of 34 years. 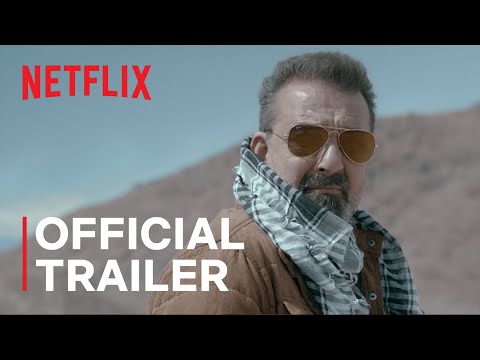 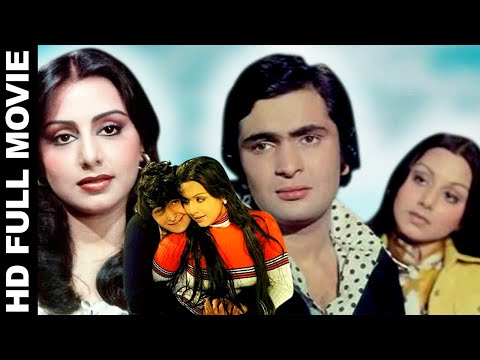 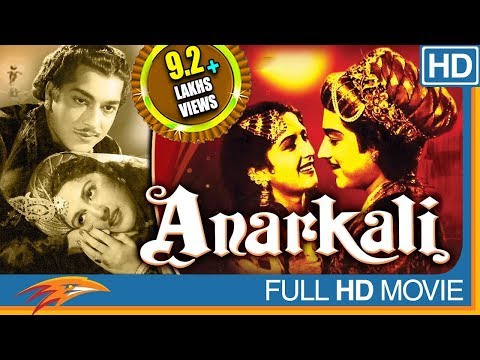 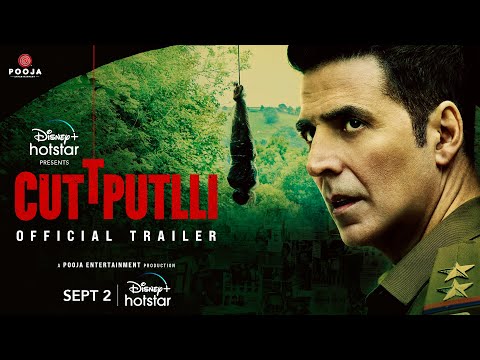