Blind is an upcoming Crime Mystery Thriller Hindi and English languages film. Blind is a Hindi remake of the Korean film of the same name released in 2011.


The tentative release date of Blind is 31 July 2023. However, the makers have not announced any release date yet.

Shome Makhija has directed Blind and has made his Bollywood directorial debut. He has also written the adapted Screenplay and the Dialogues.

Gia (Sonam Kapoor) used to work for Police Academy. However, she met with a car accident and lost her eyesight. Consequently, her police career ended up.

A few years later, she takes a taxi which hits a woman. Gia gets out of the Taxi and reports the crime to a cop Lucy Smith (Lucy Aarden). She works with Lucy, and while working with her, Gia realizes that she can "see" with her four more senses.

Lucy thinks that a missing person case involving a female university student and the victim in a hit and run case is related. The Cop is looking for a witness. However, it is hardly possible for the Cop to believe a blind person, Gia.

However, Gia drives the Cop to believe her. Gia strongly believes that the accident was a pre-planned murder, and the Taxi Driver (Purab Kohli) is involved in the matter in a way or another.

Lucy starts believing Gia, and they start working together to find the taxi cab driver but all in vain. In the meantime, a mysterious man starts stalking Lucy.

The mysterious is the one who is behind the hit and run case and now wants to kill Lucy, the detective, and Gia, the blind witness. 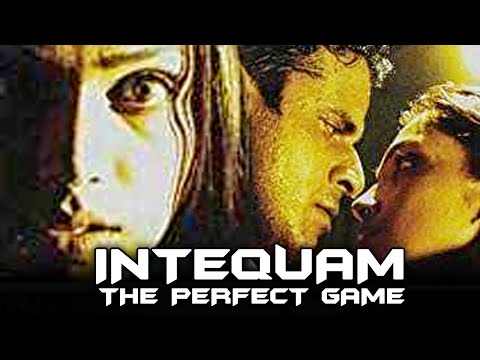 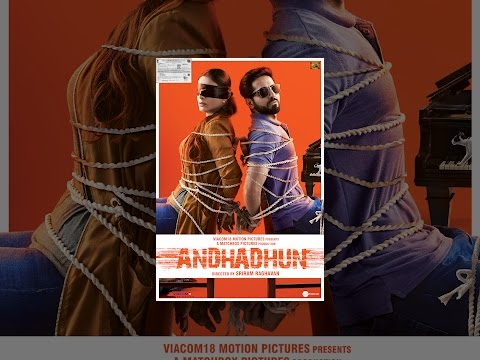 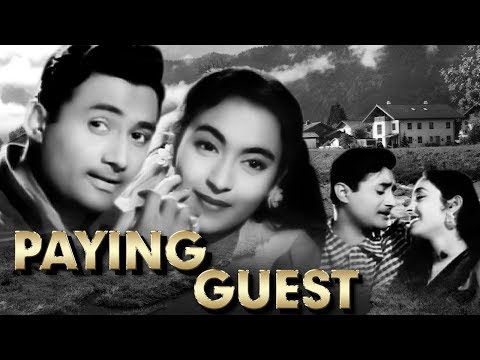