Buddha in a Traffic Jam is a Hindi (Bollywood) Thriller film released worldwide on 13 May 2016.

The total budget of Buddha in a Traffic Jam was about Five Crore INR. However, the film did not perform well at the Box Office.

Vikram Pandit (Arunoday Singh) is a happy-go-lucky student pursuing his M.B.A. from a business school in India. Once when he was spending time with his friends in a Bar, he and his friends faced moral policing.


Vikram then starts a Facebook campaign against the radical fundamentalism of moral policing in India. The campaign makes Vikram an overnight sensation.


The college Professor Ranjan Batki (Anupam Kher) asks him to write about the problems of the tribal communities. The Professor hands over a file to Vikram to read and understand the problem. However, Vikram politely denies writing for the professor after reading the file on the pretext that he is not a social worker.

Vikram also meets Sheetal (Pallavi Joshi, wife of Profession Ranjan. She runs a Potter Club, with the help of Charu (Mahie Gill), to support an NGO that works for the betterment of the tribal community. The Govt. also gives aid of 25 Crore INR to the Potter Club.

However, things change suddenly, and the government stops funding Potter Club. Professor Ranjan then seeks the help of Vikram and some other brilliant students of the College to make a business plan to sell the Potters and to raise a fund of Rs. 25 Crore.

Vikram prepares a plan to sell the Potters of Pottery Club online without giving commission to the people like a retailer or shopkeepers. However, Professor Ranjan turns down Vikram's Proposal.

Vikram now decides to raise funds from his business plan. But what he does not know is that his life will soon be in danger. 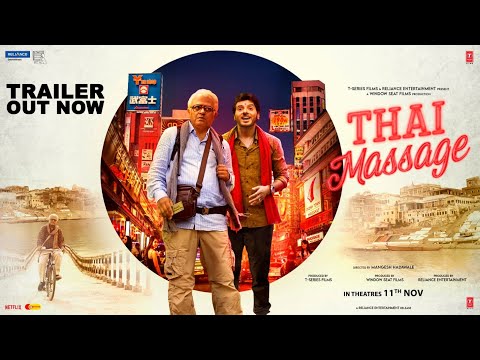 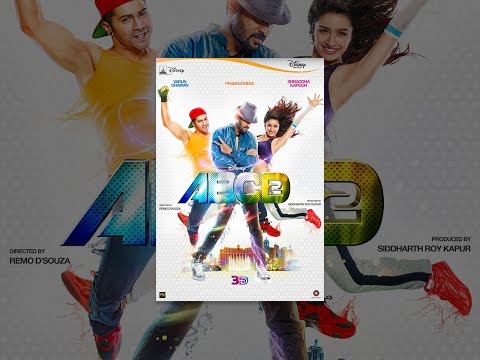