Chakki [meaning: a Flour Mill or an endless loop] is a Hindi Drama film released on 7 October 2022.

Satish Munda, who earlier directed a short film Dansh in 2016, is the debutante director and Co-writer of Chakki. Ashwin Verman is the another Screenplay Writer.


Bharat Ninderwal and Sahiladitya Bora are the Producers, Meghdeep Bose and Indian Ocean Group are the Music Directors, Tribhuvan Babu Sadineni is the Cinematographer, and Suresh Pai is the Film Editor of Chakki.

Vijay (Rahul Bhat) is a young and energetic man who lives happily with his hopes and dreams. He lives in a village and owns a Flour Mill (Chakki) as a breadwinner.


Everything seems smooth in the life of Vijay until he receives a hefty Electricity Bill, amounting to Rs. 1.5 Lakh, against his Flour Mill.

Rahul tries every possible way to get his bill corrected. Some corrupt government officials try to squeeze him with money (bribe). Rahul wants the job done legally. However, Vijay falls in an endless loop (Chakki) of parasites like government officials.

Desperate, Vijay takes some illegal steps that land him in a bigger problem, jeopardizing his family's status and attachment life. 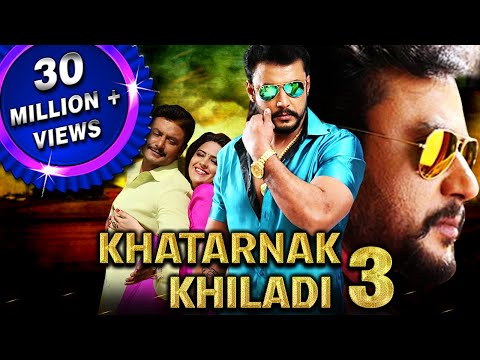 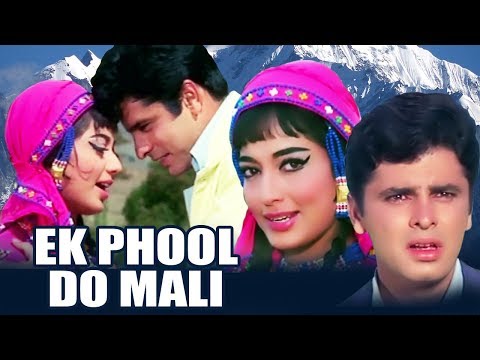