Chandrama is an upcoming PAN India Horror Thriller film (original language-Odia). The tentative release date of the film is 28 February 2023. However, the makers have not announced any official release date.

Kpee is the Producer, Ravi Mohanty is the Co-Producer, Biswa Bhusan Mohapatra is the Director, and Shiva (Adrit Kumar Dash) is the  Writer (Story, Screenplay, and Dialogue).


Jay Pradhan is the Director of Photography, Manas Kumar is the Film Editor, whereas Nabs and Saroj are the Background Scorer of Chandrama.

Chandrama is a Horror film where the devil will hunt you soon. 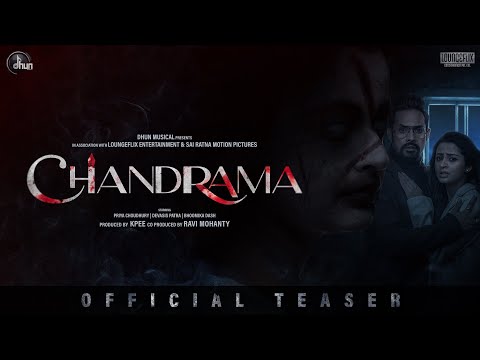 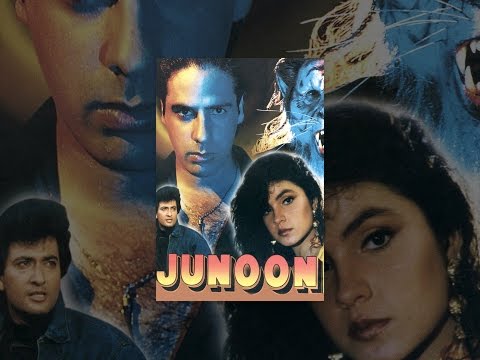 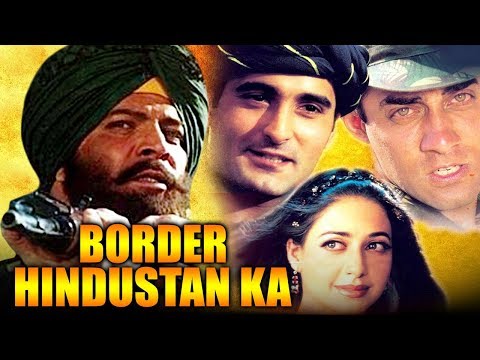 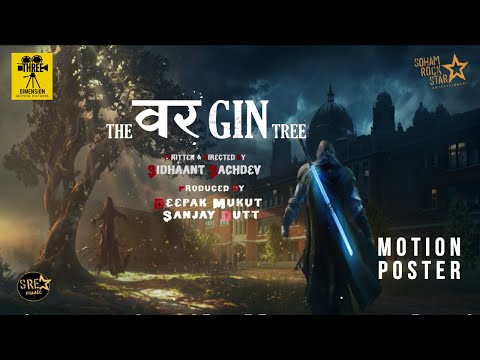 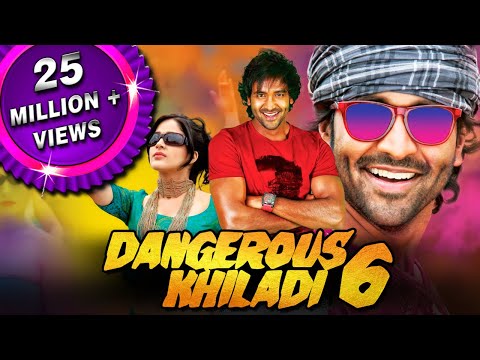