Chehre (2021) is a Mystery Thriller Bollywood Movie earlier scheduled to be released on 17 July 2020 (India). The released date was postponed as such the whole country was going under COVID 19 pandemic. Thereafter, its theatrical release was announced for 9 April 2021. However, the film was finally released on 27 August 2021 in Cinema.

Anand Pandit has produced the film. He earlier produced PM Narendra Modi and Total Dhamaal in the year 2019. Rumy Jaffery has directed 'Chehre' after around 8 years of his last directorial Bollywood Movie 'Gali Gal Mein Chor Hai which was released in the year 2012.

Amitabh Bachchan, Emraan Hashmi, Annu Kapoor, and Dhritiman Chatterjee are there in the lead roles. Krystle D'Souza has played the wife of Samir Soni. Rhea Chakraborty has played a house keeper-cum-waitress. Siddanth Kapoor (son of Shakti Kapoor) has played a small but effective role so as Raghubir Yadav.

Sameer Mehra (Emraan Hashmi) also becomes part of their game. The game gradually becomes dreaded. Sameer wants to quit but there is no way out to leave the house which is surrounded by mountains and snow.

There are only two songs in the movie namely Rang Dariya and Chehre Title Track. Gourov Dasgupta and musical duo Vishal-Shekhar have composed the songs. Clinton Cerejo has created the Background Score. The title track has sung by Amitabh Bachchan and Rang Dariya by Yasser Desai. 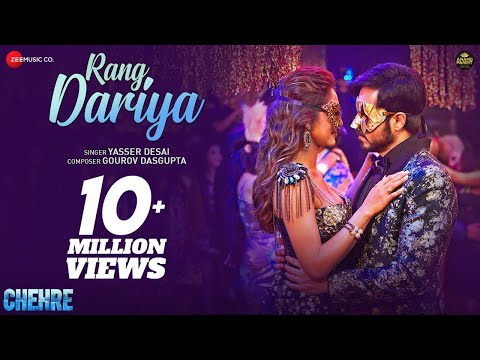 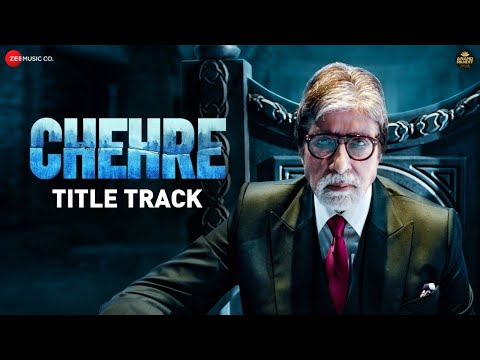 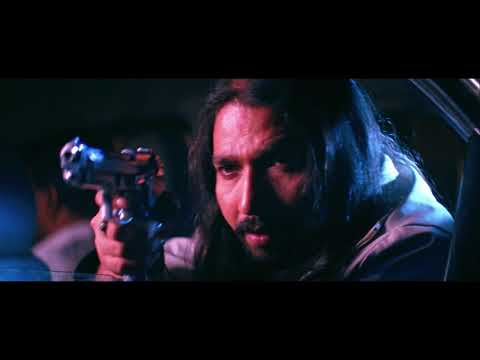