Cirkus is an upcoming Bollywood Comedy film. The film is scheduled to be released on 23 December 2022.

Rohit Shetty is the director and co-producer of the film. Other producers of the film are Bhushan Kumar and Reliance Entertainment.

Ranveer Singh has played a double role in the film and for the first time in his career. Jacqueline Fernandez and Pooja Hegde are playing lead female roles in the film. 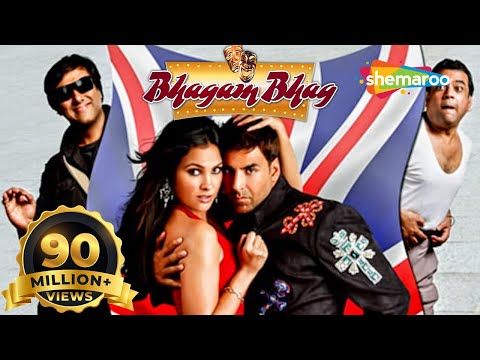 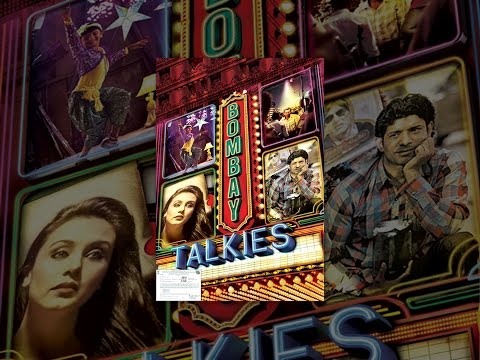