Coolie No. 1 (2020) is a remake of 1995 Bollywood Movie with the same name starring Govinda, Kasrisma Kapoor, Kader Khan and Shakti Kapoor in lead roles. Rumy Jaffrey, Vashu Bhagnani and David Dhawan were part of the older version as Co-Write, Producer and Director, respectively. The movie was a big hit and became the 6th Highest Grossing Bollywood Movie in the year 1995. 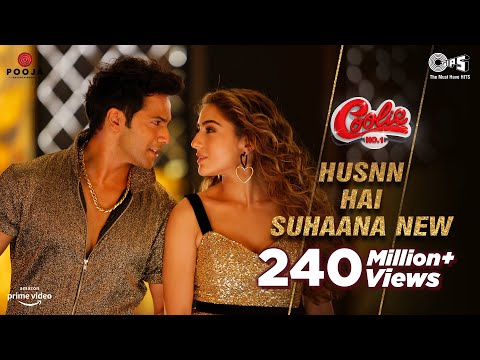 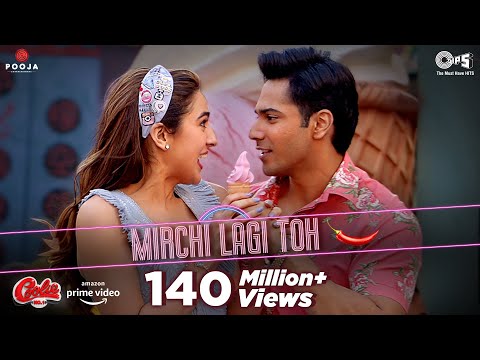 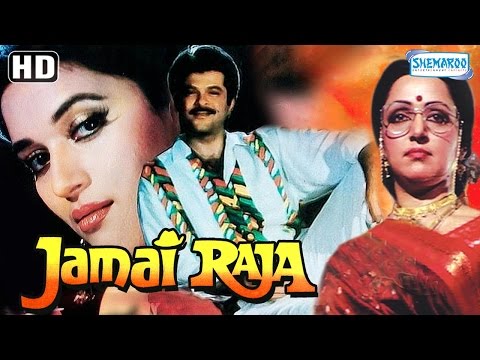 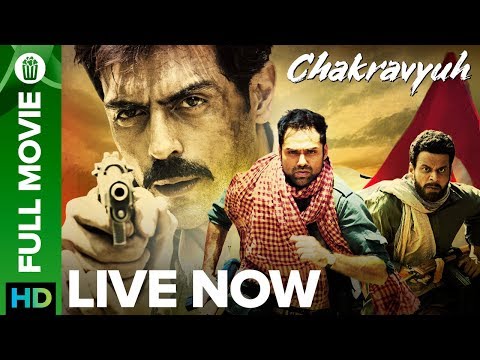