Dhak-Dhak [meaning: the sound of heartbeat] is an upcoming Hindi Adventure Comedy film. The tentative release date of the film is 18 November 2023. However, the makers have not announced any release date yet.

Taapsee Pannu is the Producer of Dhak-Dhak. Debutante Tarun Dudeja is the Director of Dhak Dhak. He earlier directed some short films from 2015 to 2022.

Dhak Dhak depicts a journey of four women who realize that freedom has to be owned and never given.


These four women start a life-changing journey of self-discovery to the highest motorable pass in the world. 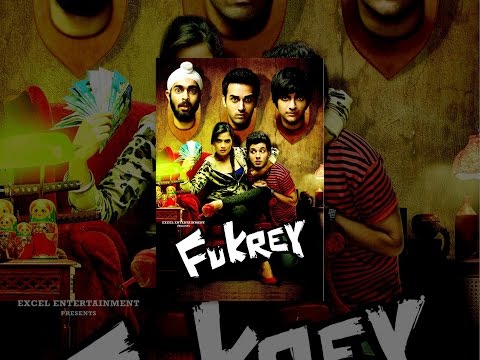 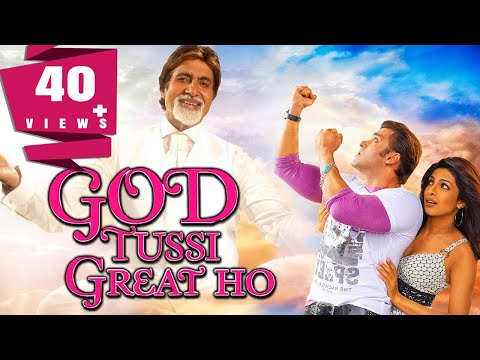 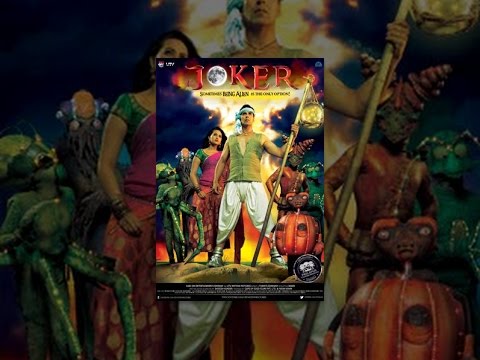 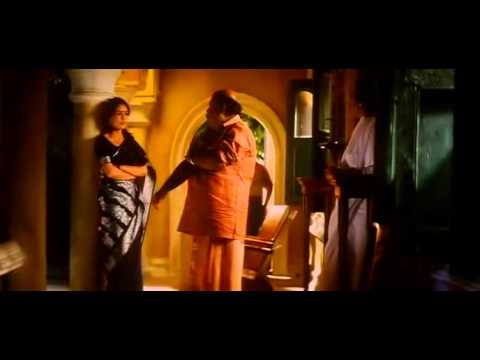 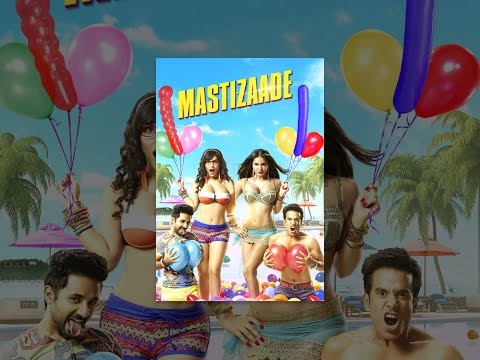