Dilwale (2015) Bollywood Romantic Action Movie released on 18 December, 2015.  The movie was produced by Gauri Khan and directed by Rohit Shetty who directed Shahrukh Khan for the second time after Chennai Express (2013) the other nine movies directed by him till that time, were with his favourit actor Ajay Devgn. The movie stars Shahrukh Khan, Kajol, Varun Dhawan, Kriti Sanon and Boman Irani in lead roles. Dilwale (2015) was a Blockbuster and became the 3rd Highest Grossing Bollywood Movie of 2015 after Bajrangi Bhaijaan and Prem Ratan Dhan Payo.

Dilwale (2015) Movie Plot: Kaali (Shahrukh Khan) looks after the work of his business man don Randhir Bakshi (Vinod Khann). He meets Maya (Kajol) and soon falls in love with her. Maya also reciprocate positively. One day while roaming around with Maya, Kaali is surrounded by a rival gang leader Dev Malik (Kabir Bedi) and his gang. Kaali tackles all rival goons but ironically shoot by Maya who is daughter of Devi Malik.

After few year Veer (Varun Dhawan) a youngster who is in love with Ishita (Kriti Sanon) and lives with his brother Raj (Shahrukh Khan) who runs a Car Garage. Local Gang leader King (Boman Irani) comes to know about Raj and comes to check if he is Kaali but finds him a very humble and just opposite to Kaali.

Veer and Ishita want to get married and their family plan to meet. Surprisingly, Ishita is younger sister of Maya who shot Kaali. 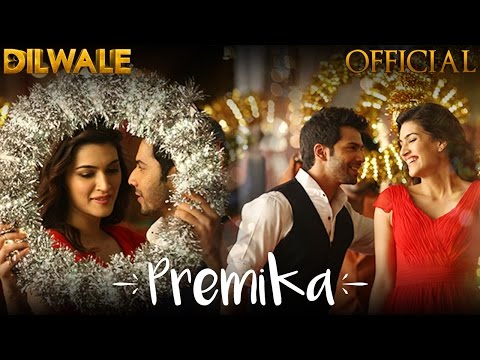 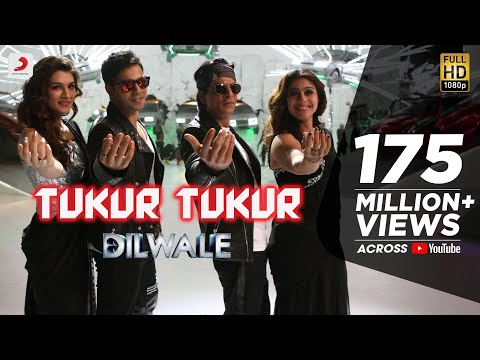 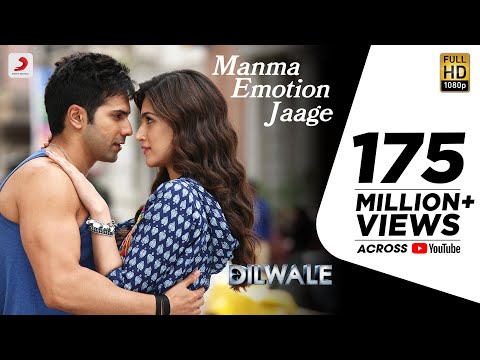 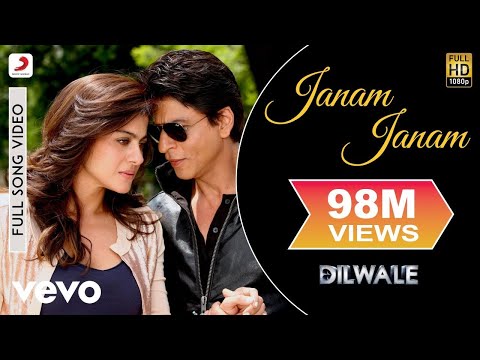 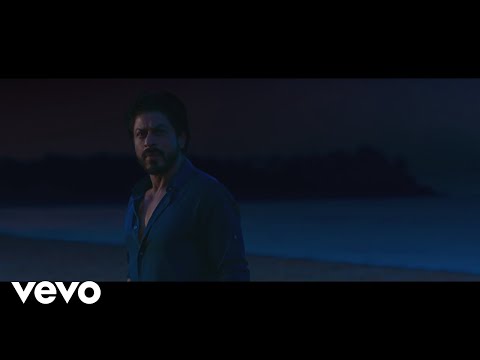 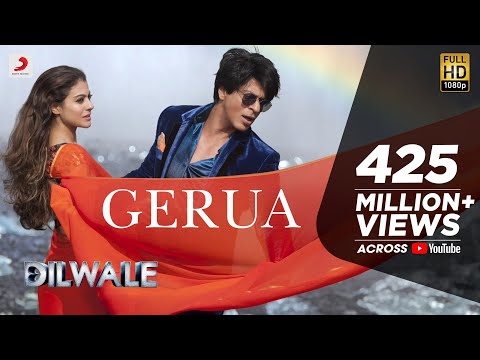 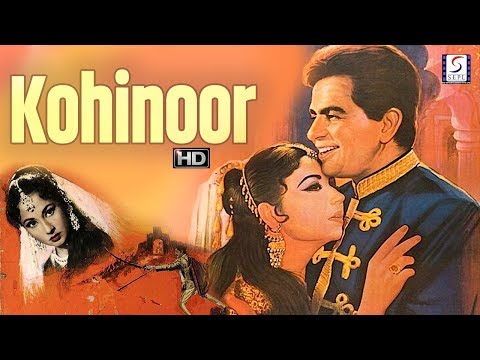 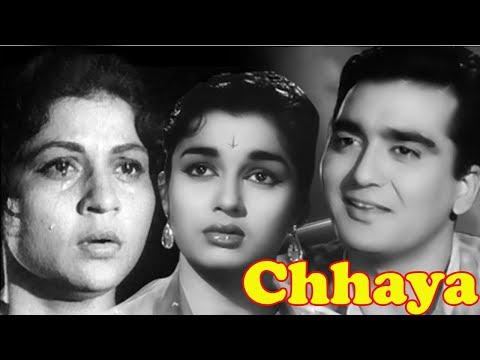 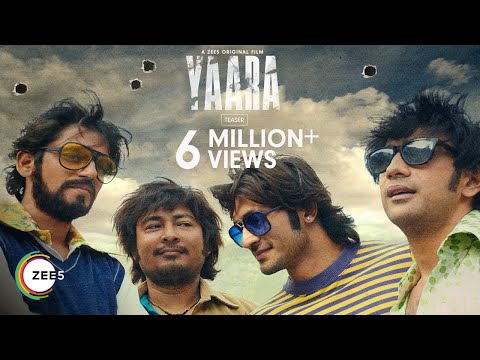 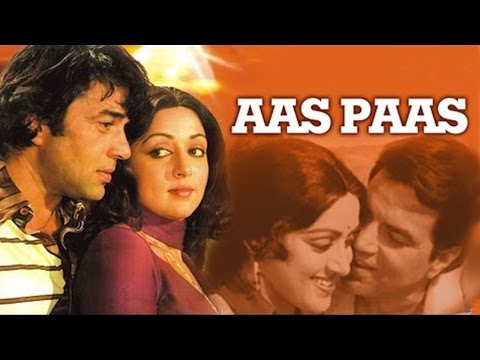 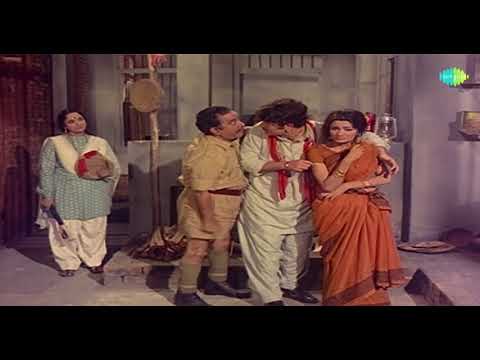 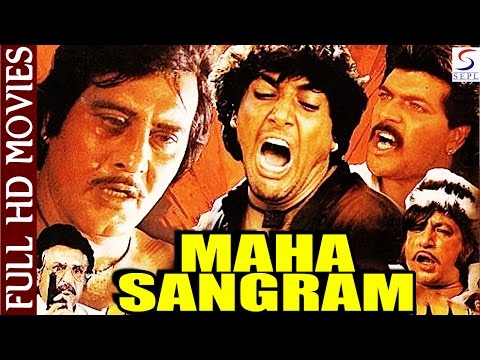 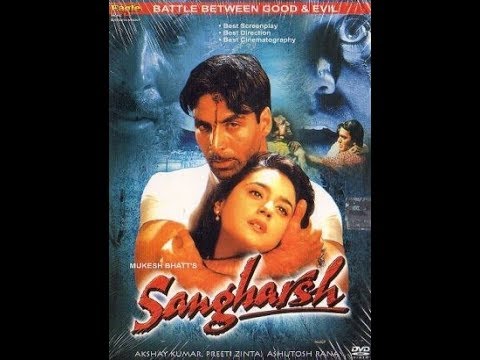 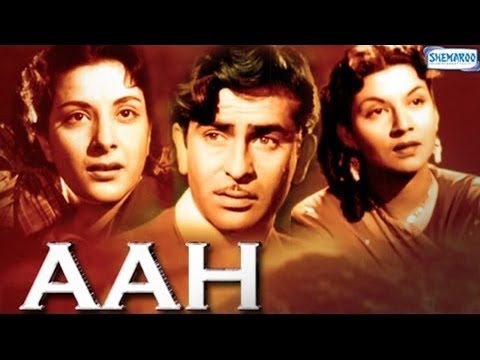 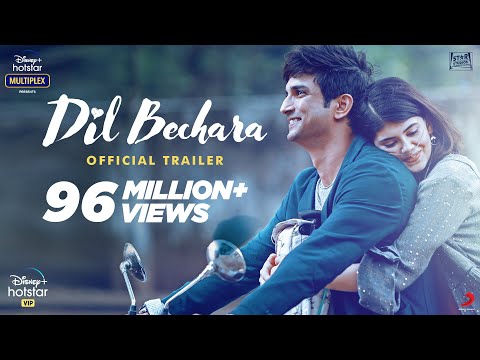 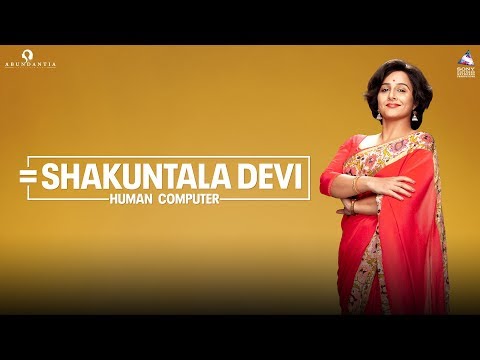