Chaudhary Baldev Singh (Amrish Puri) runs a shop in London but by heart he is a pure Indian and a bit of orthodox. He lives with his wife Lajwanti (Farida Jalal) and two daughters Simran (Kajol) and Chhutki. Simran wants to go for a month long Europe trip and eventually gets the consent of Baldev Singh.

Raj Malhotra (Shahrukh Khan) is a happy go lucky college student and son of a very big businessman Dharamveer Malhotra (Anupam Kher) who allows Raj for Europe trip even after Raj fails in his graduations.

Both Raj and Simran boards on same train and mess up with each other. Moreover, they both miss their train in the midway and starts journey together inspite of having differences in their notions. Circumstances brings Raj and Simran closer and they both fall for each other before the Europe tour ends inspite of the fact that Simran has to marry Kuljeet (Parmeet Sethi) son of Ajit Singh (Satish Shah) friends of Baldev Singh in Punjab.

Simran and his family visit Punjab and a long lasting ceremonies and marriage rituals (Indian Traditions) begins. Raj also reaches there and tries hard to impress Baldev Singh and family without knowing the aftermath of revelation of the truth. 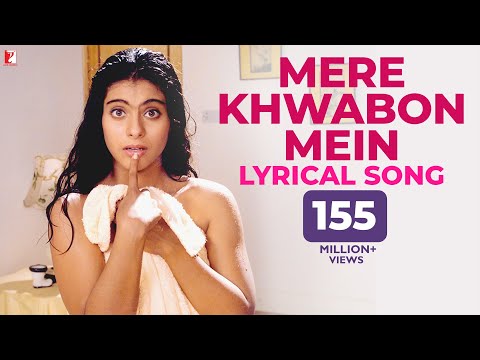 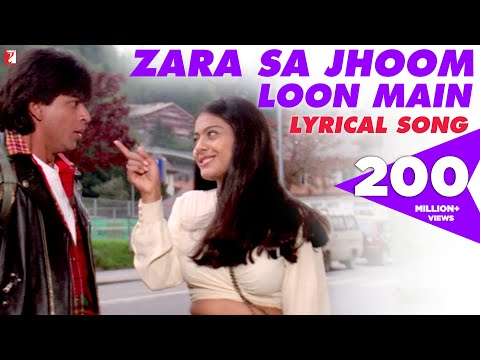 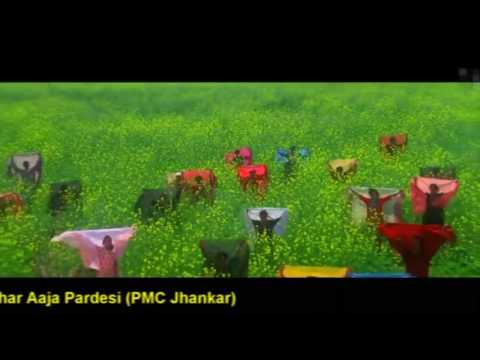 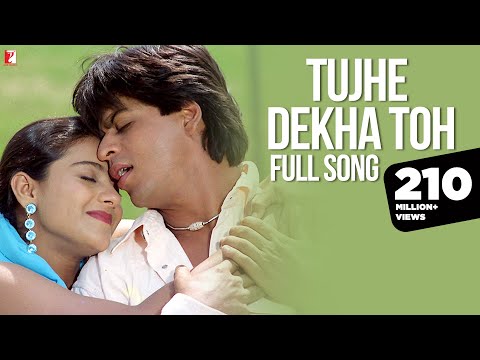 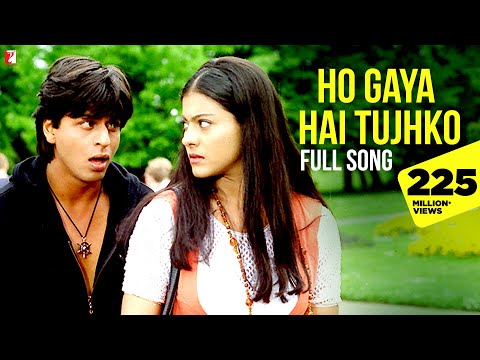 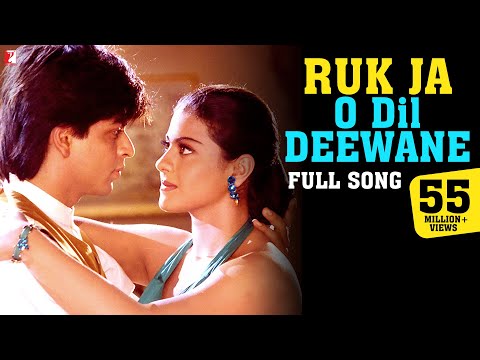 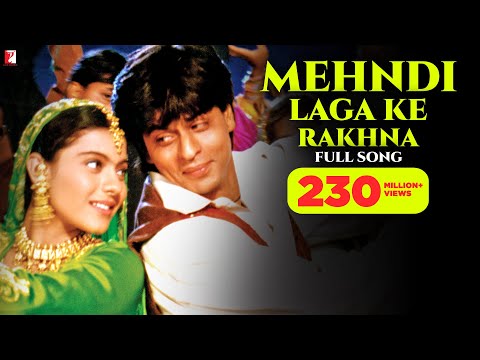 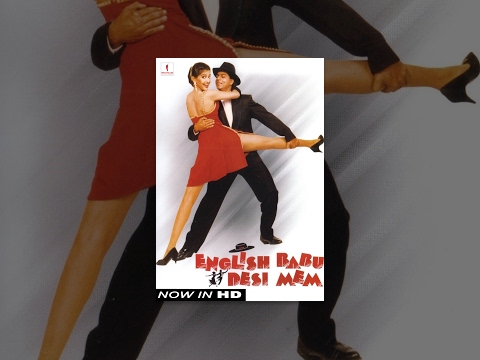 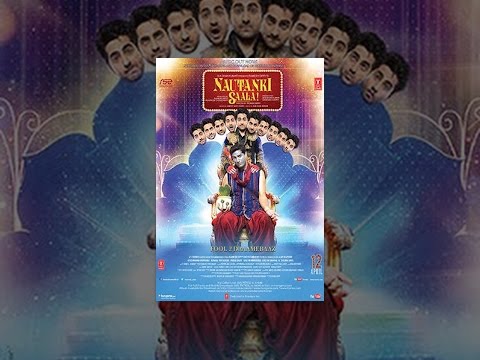 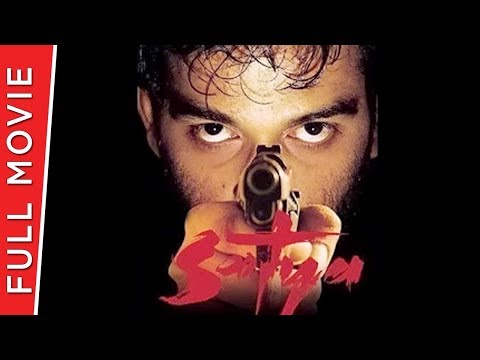 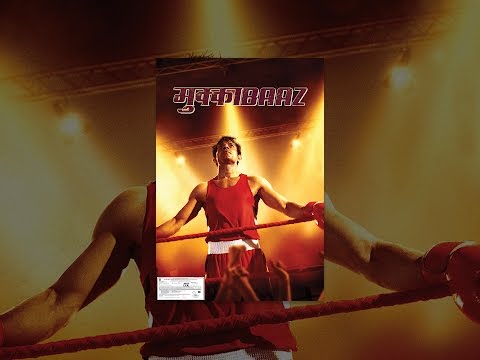