Dobaaraa is an adaption of the 2018 Spanish film Mirage (Spanish: Durante la Tormenta), directed by Oriol Paulo. Taapsee Pannu has played the lead role in Dobaaraa. She earlier worked with Amitabh Bachchan in the Mystery Thriller film Badla (2019), which was a remake of another Spanish film, The Invisible Guest.

Shor Police and Gaurav Chatterji are the Music Director, Sylvester Fonseca is the Cinematographer, and Aarti Bajaj is the Film Editor of Dobaaraa.

One blustery evening everything changed. Time, space, measurement, and the universe.

Set out on the excursion of the inconspicuous and obscure with us. Dobaaraa, a film that will make you wonder about all that rotates around you, doubting the truth that you are in.

A woman gets an opportunity to save the life of a 12-year old boy who witnessed a death during a thunderstorm which happened 25 years ago, by getting connected through the television set during a similar storm in the present. 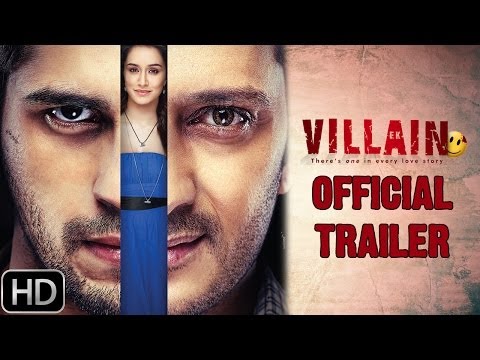 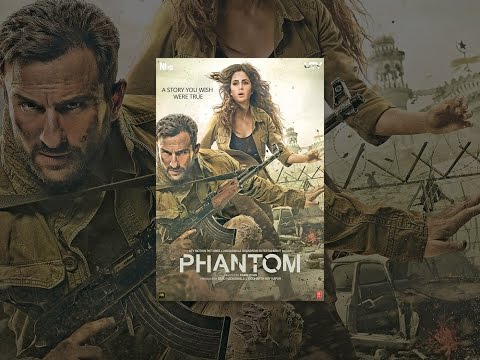 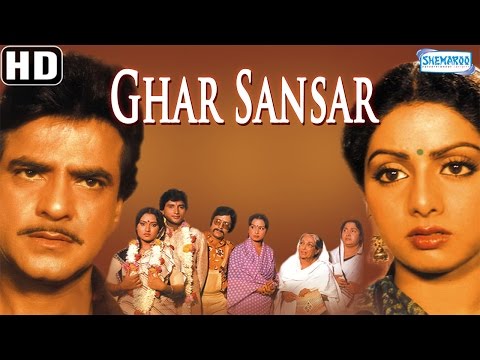