Ek Villain Returns is a Hindi (Bollywood) Thriller Film which is the second film in the popular Villain franchise, released on 29 July 2022.


The daily quoted a source close to the film saying Suri is keen on exploring the ‘dark side of human behaviour’ and is creating a franchise of baddies. All the characters in his film have grey undertones and the addition of this new villain that would tease the audience about the third film in the franchise would be an interesting idea.

Earlier, in the first Villain film, Riteish Deshmukh played the role of a serial killer who murders women while Sidharth Malhotra and Shraddha Kapoor played a much-in-love couple. The film was a success at the Box Office. 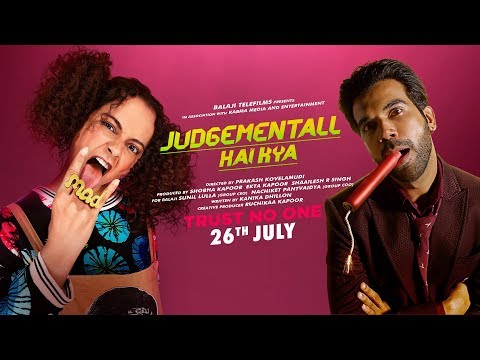 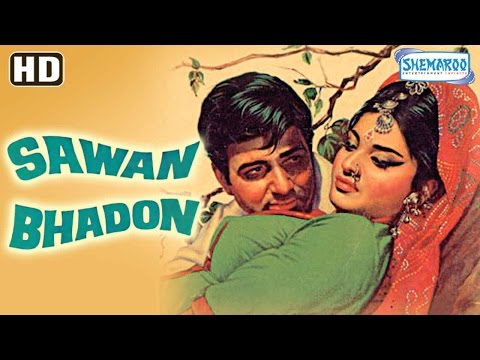 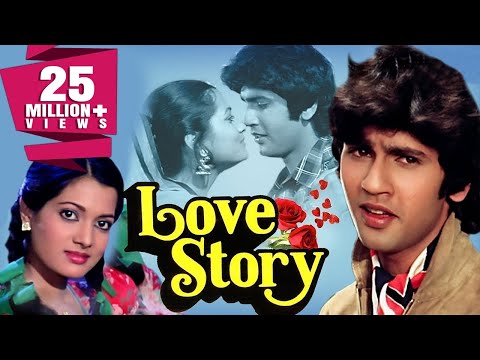 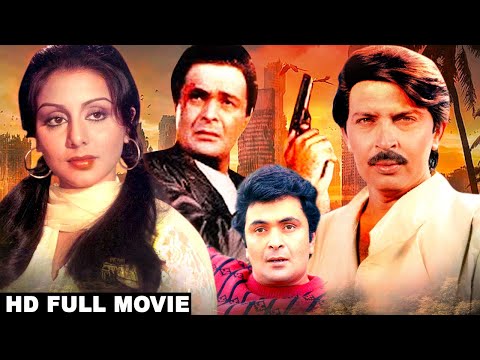 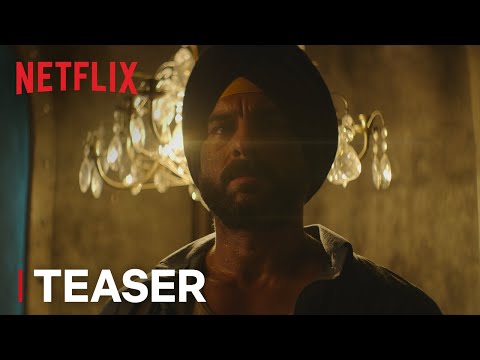