Footprints on Water is an upcoming Hindi (Bollywood) Thriller film. The tentative release date of the film is 31 December 2022. However, the makers have not announced any official release date yet.


The movie is about the rootlessness experienced by immigrants.

Raghu (Adil Hussain) is a migrant from Bihar. He grows up in Kochi, Kerala, India, under the guardianship of his father, who owns a textile shop in Kochi.


Raghu has a daughter Meera (Nimisha Sajayan) from his first wife. He remarries a much younger girl. The family now decides to move with another family to the UK, but they become one of the faceless illegal immigrants in the UK.

The problem ensues when Meera goes missing. Raghu starts a journey in search of his daughter. However, he has to search Meera without coming under the radar of the police.

The family of Raghu lives in the UK, but they don't have any footprints, just like Footprints on Water.

Songs Of Movie Footprints on Water (2022) 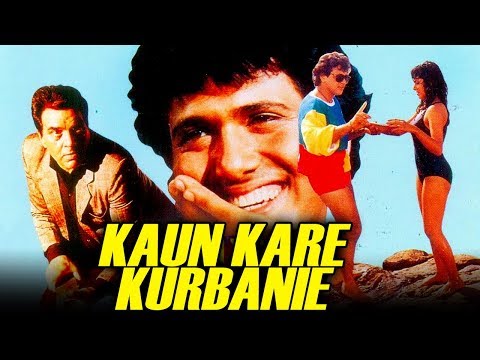 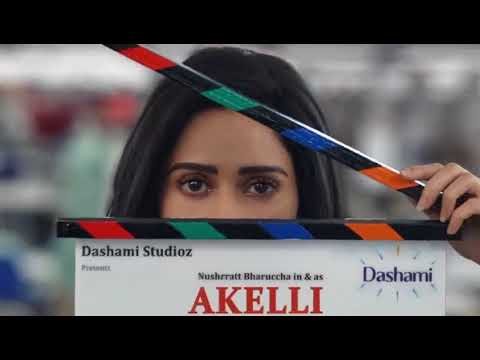 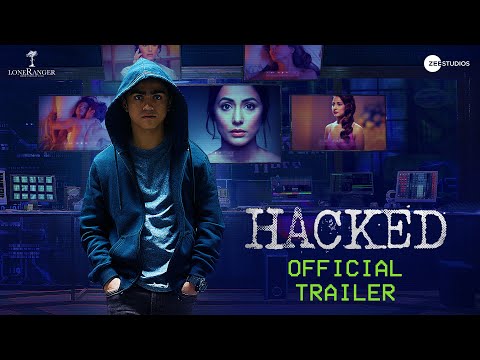 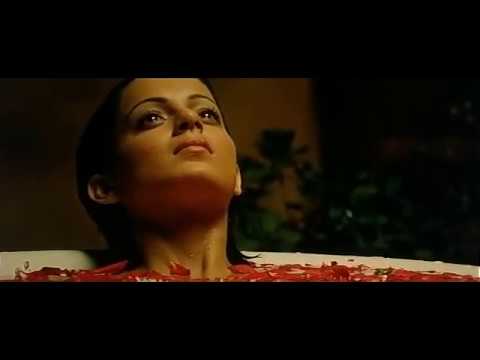 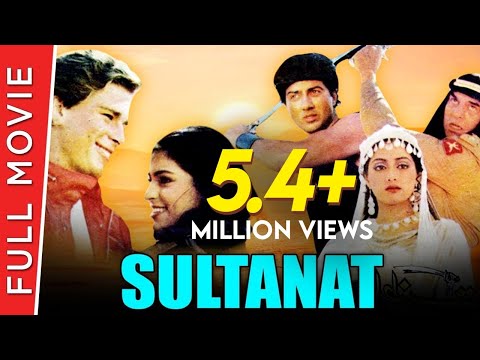