Gaslight is an upcoming Hindi (Bollywood) Action film. The tentative release date of the film is 31 March 2023. However, the makers have not announced any release date.

Sara Ali and Vikrant Massey are there in the lead roles. Chitrangada Singh is also there in a parallel lead role.

The makers have not revealed any movie plot. As soon as an update comes, the same shall be updated accordingly. 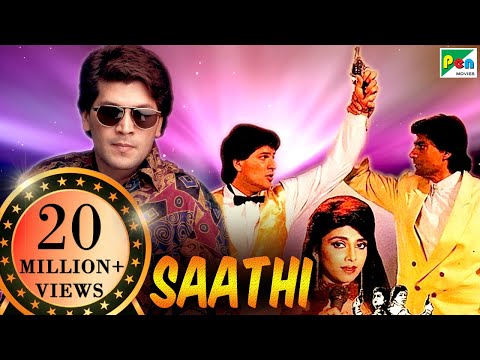 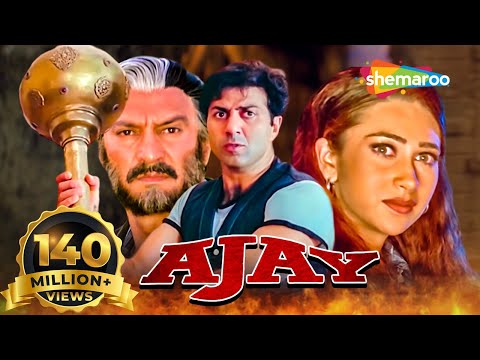 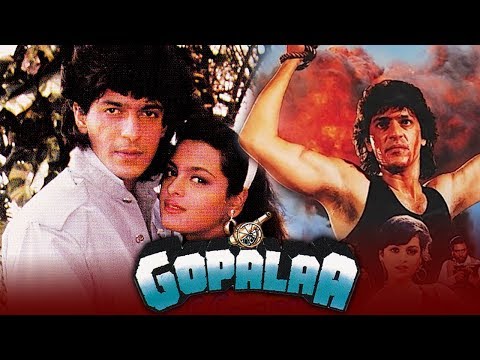 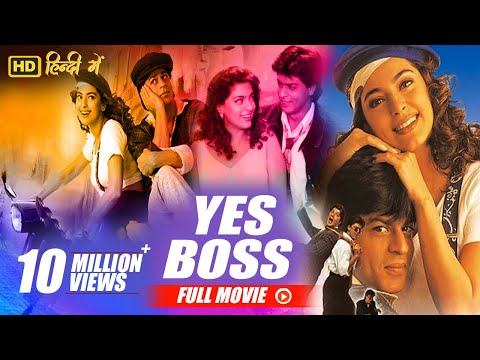