The film Ghode Ko Jalebi Khilane Le Ja Riya Hoon was also the only film selected for Sundance New Frontier Festival in 2019. It was screened at the Dharamshala International Film Festival (DIFF) in November 2018. The film was released in India on 10 June 2022.

Ghode Ko Jalebi Khilane Le Ja Riya Hoon is a testament of time written in Old Delhi, past and present plotted in its lanes. The narrative moves like a homeless migrant, changing space and structure with each unfolding event, living in the twilight between the real and the dream.

The film was a result of seven years of documentation of the lives of street people of Old Delhi – beggars, pickpockets, loaders, small-scale factory workers, street singers, street vendors, etc.

Debutante Anamika Haksar is the Director, Producer, and Screenplay Writer of Ghode Ko Jalebi Khilane Le Ja Riya Hoon. Lokesh Jain has written the Dialogue and has played a pivotal role in the film.

Manish Kansara is the Art Director, Saumyananda Sahi is the Cinematographer, Paresh Kamdar is the Film Editor, and Vikram Sherma is the Music Director of the film Ghode Ko Jalebi Khilane Le Ja Riya Hoon.

These four characters belong to Old Delhi, and the film shows the heritage place through their eyes. The film further depicts their lives, hopes, aspirations, and dreams that we see through their various languages and dialects.

Patru (Ravindra Sahu) decides to take people on alternative walks, showing them the underbelly of the city they think they know, but this lands him in trouble with local merchants and the police when he finally decides to conduct one last Dream Walk.

Together, these walks create a visual and aural history of Old Delhi from different points of view. Lal Bihari (Gopalan), the laborer-activist, too joins the fray. He motivates workers to unite through his speeches. However, their activities land them all in jail. 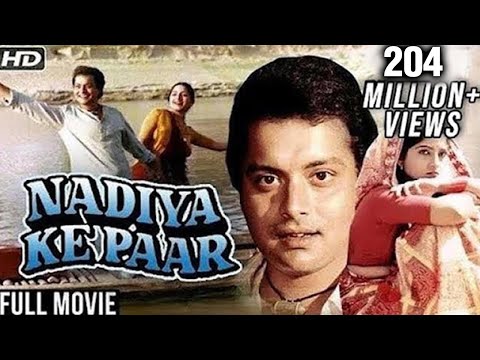 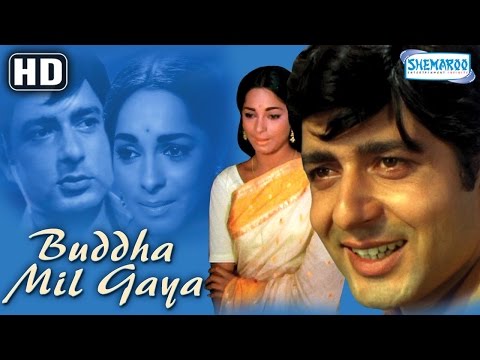 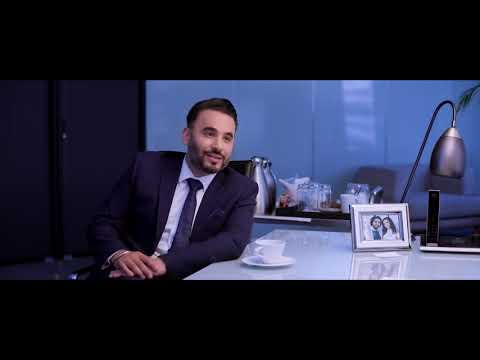