GhudChadi is an upcoming Hindi (Bollywood) Romantic Comedy film. The film was expected to be released in 2022. The release got postponed and the makers have not announced any release date yet. However, the tentative release date of the film is 31 August 2023.

Binoy Gandhi is the director of GhudChadi. He is also one of the Producers of the film GhudChadi. 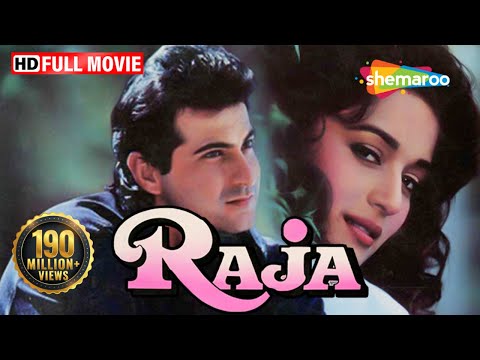 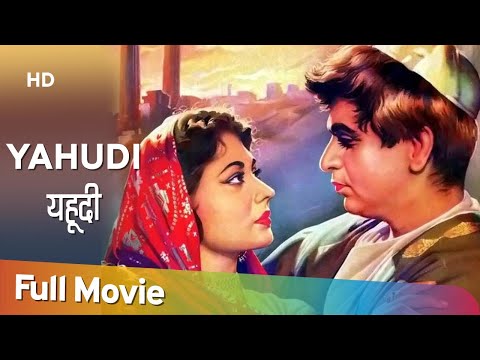 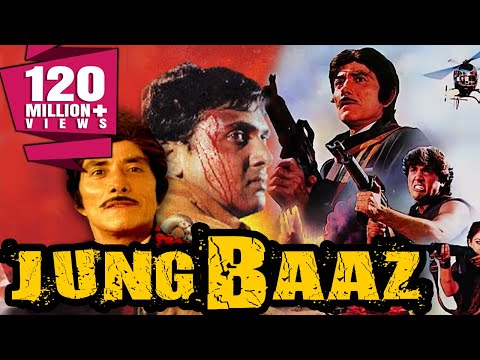 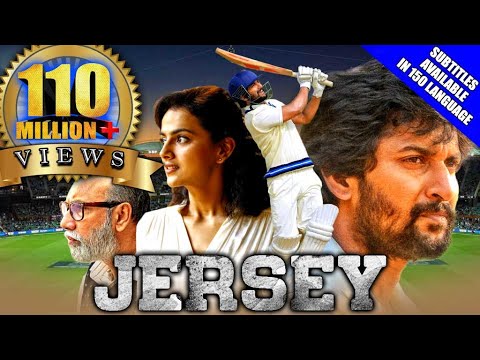 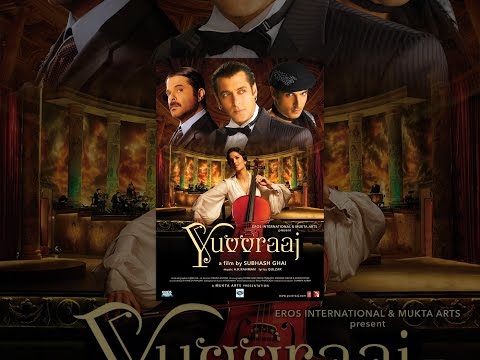