Gold is a Malayalam and Tamil bilingual Comedy Thriller film released on 1 December 2022 in theaters.


Gold features a massive star cast, including over 60+ prominent actors from Malayalam and Tamil cinema.

Alphonse Puthren is the Writer-Editor-Director, whereas Listin Stephen and Supriya Menon are the Producers of Gold.


Rajesh Murugesan is the Music Director, and Anend C. Chandran is the Cinematographer of Gold.

Joshi S. (Prithviraj Sukumaran) runs a mobile show and is best known as Danger Joshi. He purchases a new car owing to a marriage alliance.

Film Gold narrates the incidents that happen during the next four days, and the story unfolds some secrets. 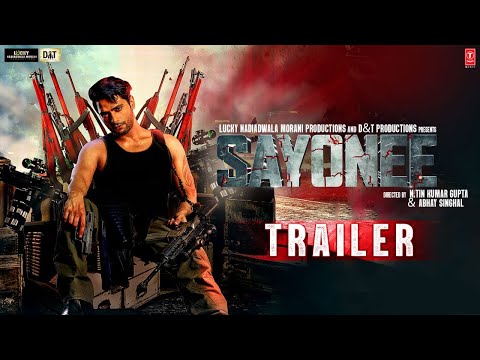 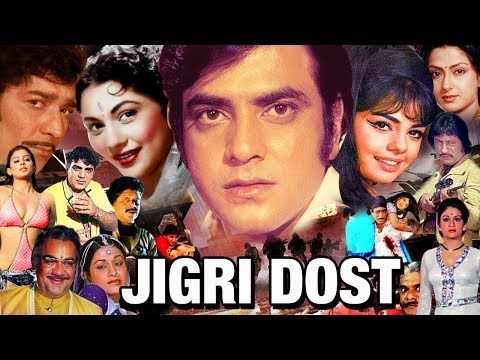 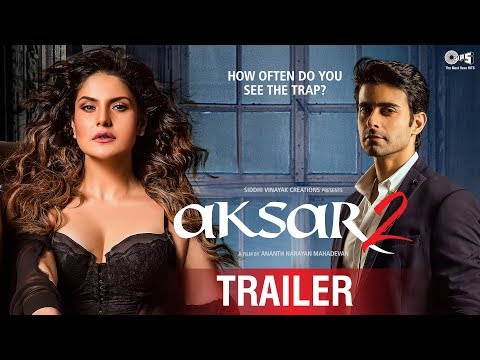