Gulmohar is an upcoming Hindi (Bollywood) Drama film scheduled to be released in August 2022. The makers have not announced the release date yet. However, the tentative release date is 31 October. The film will be an OTT release on Hoststar+Disney.

Rahul Chittella is the Director and one of the Writers and one of the Producers of Gulmohar and has made his Bollywood debut as a Writer, Producer and Director. Arpita Mukherjee is the other Writer, whereas Vikesh Bhutani and Shujaat Saudagar the other Producers.


Eeshit Narain is the Cinematographer, and Tanupriya Sharma is the Film Editor of Gulmohar.

Sharmila Tagore has made her comeback in Hindi cinema after around 12 years. Before Gulmohar, Sharmila Tagore last appeared in the 2010 Hindi film Break Ke Baad featuring Deepika Padukone and Imran Khan in lead roles.

Gulmohar is a family drama that revolves around the Batra family. The family lives in a 34-year-old home but is now about to move out. 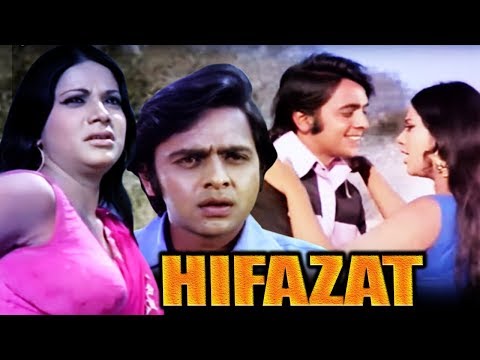 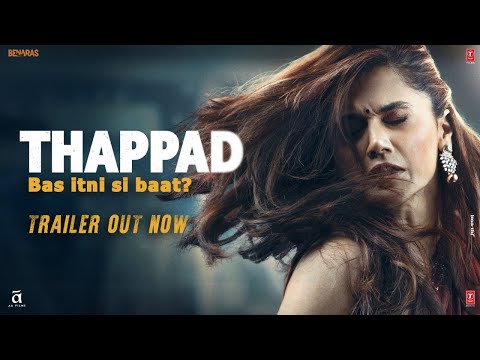 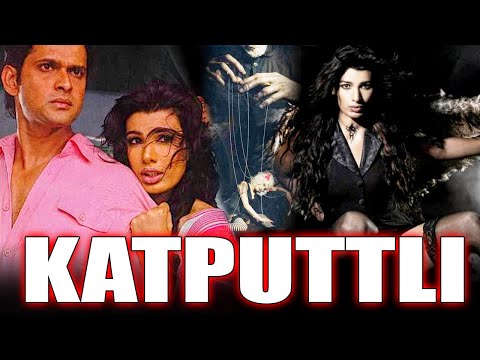 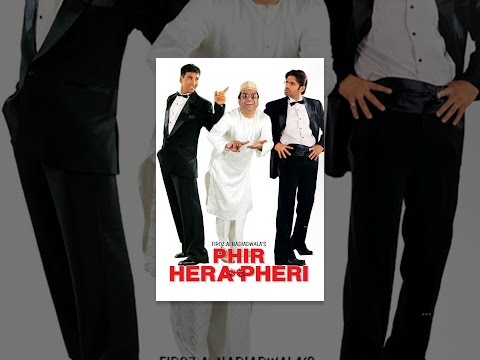