Gumraah is an upcoming Hindi (Bollywood) Mystery Thriller film. The tentative release date of the film is 31 October 2022. However, the makers have not announced any official release date.


Gumraah is a remake of the Tamil Thriller Thadam, released on 1 March 2019.

Vardhan Ketkar is the Director of Hindi Remake of Thadam, named Gumraah.


Bhushan Kumar and Murad Khetani are the producers of Gumraah. Sidharth Malhotra was the first choice for the double role, but Aditya Roy Kapur has replaced him.

Aditya Roy Kapur is playing a Double Role in the film for the first time in his career. Mrunal Thakur is playing the female lead role.

A brutal murder takes place in the city. The Police suspect an Engineer and arrest him. The investigation officer has old envy of the Engineer, and thus he wants to take this opportunity to avenge him.

However, before the investigation officer can file any charge against him, a look-alike of the Engineer is arrested in a drunken-driven case and brought to the same police station.

The Police know that one of them is a killer, but the police team has to prove one of them guilty in a court of law. The story of Gumraah revolves around these two look-alike characters.

Who is the real culprit? What is the connection between the two look-alike characters? Who is the killer, and why he brutally kills someone? Gumraah replies to these queries. 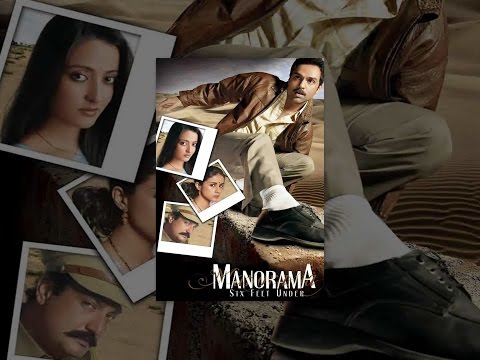 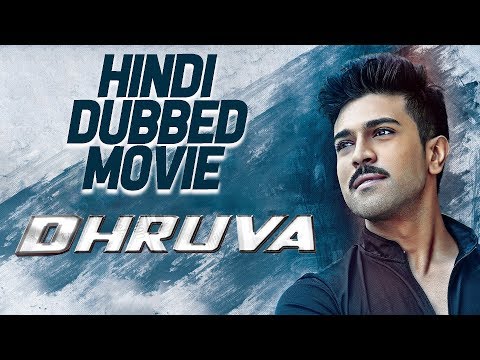 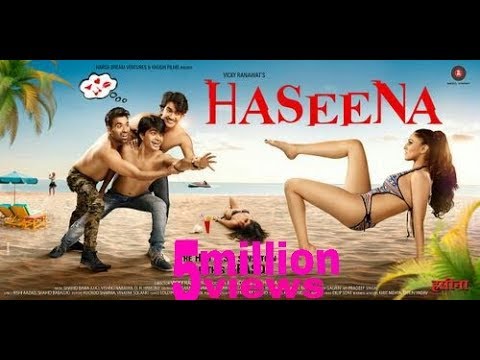