Guthlee is an upcoming Hindi (Bollywood) Drama film. The film gives a social message to society and takes a deep dip into casteism and discrimination.

Ishrat R. Khan has directed and co-written the Screenplay of Guthlee. Ishrat Khan has made his Bollywood Directorial debut with Guthlee.

Pradeep Rangwani is the Producer, and Amar Mohile is the Music Director of Guthlee.

Srinivas Abrol has written the Story and Co-Written the Screenplay and Dialogues.

Guthlee (Dhanay Seth) lives in a village with his poor sweeper father.

Since Guthlee belongs to a lower caste, he has no right to education as per prevailing practice in the village. However, Guthlee wants to go to school.

The Head Master of the village school keeps a sympathetic view toward Guthlee. But the self-proclaimed custodians of Casteism are in the way of educating Guthlee.

The Head Master wishes to help Guthlee, but he is helpless and powerless against caste discrimination. However, Gutlee and Head Master develop an unspoken bond, and Guthlee's dream sees hope.

What happens to Guthlee and his dream of getting an education is the rest of the story. 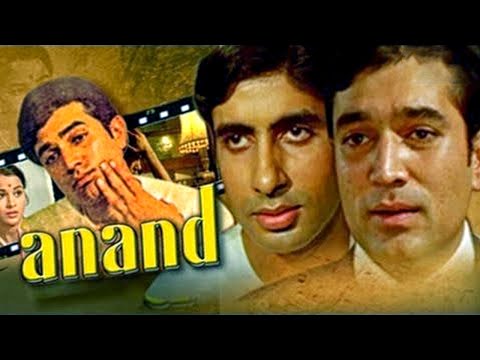 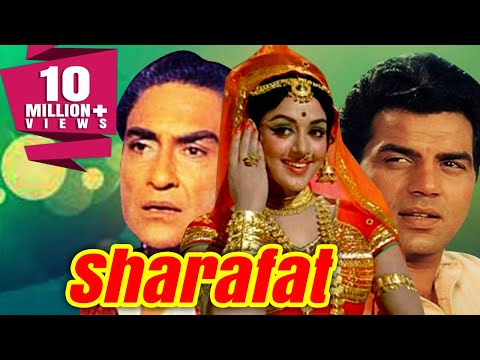 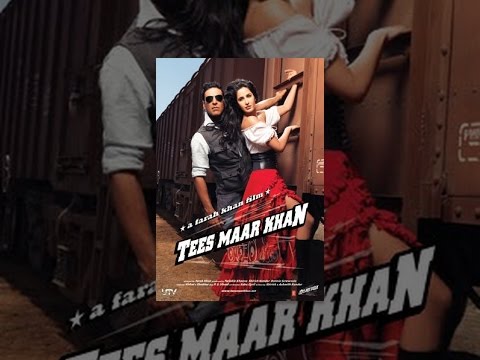 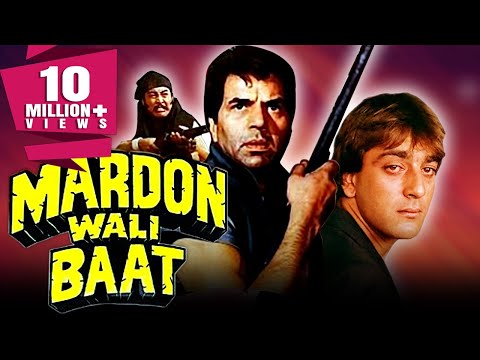