Hanak is a Bollywood Crime Drama film. The film is based on the book "Main Kanpur Wala" written by Mridul Kapil. The book depicts the life of the controversial gangster (allegedly Vikas Dubey) from Kanpur, UP. The tentative release date of the film is 12 December 2022.

Dassehra (2018) fame Manish Vatssalya has directed Hanak. Mohaan Nadaar has produced the film. Mridul Kapil and Subodh Pandey have written the screenplay. Mridul Kapil has also played a supporting role in the film. 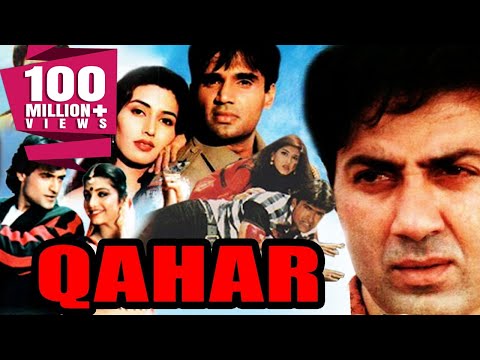 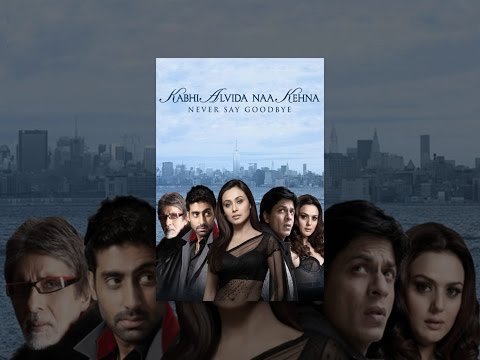 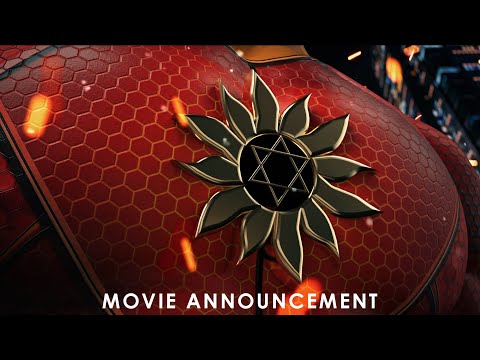