Vinil Mathew has directed the movie whereas Kanika Dhillon has written the screenplay of the film. Amit Trivedi has composed music for the movie. Jaya Krishna Gummadi has done Cinematography and Shweta Venkat Mathew has edited the film. The film is distributed by Eros International.
However, no song has been released yet. The film is now expected to be released on 18 September 2021.

Haseen Dilruba is a murder mystery with a twisted love angle. The film depicts a series of murders with no explanation and with no evidence. The police are clueless about the ongoing murders and take the best possible efforts to catch the murderer. However, the culprit is one step ahead of them. 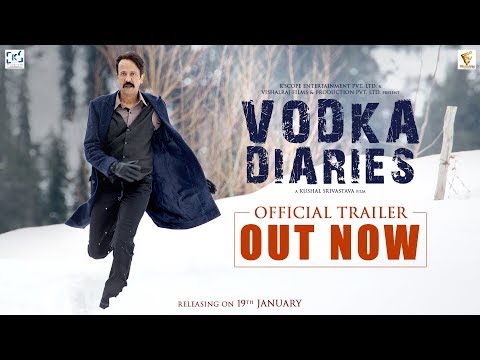 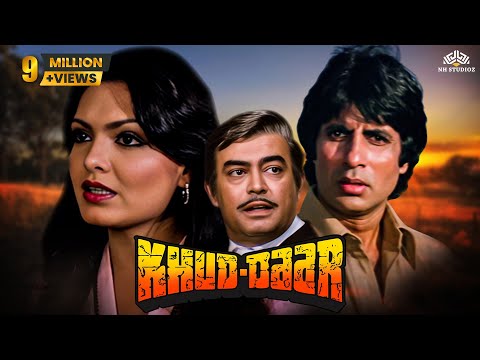 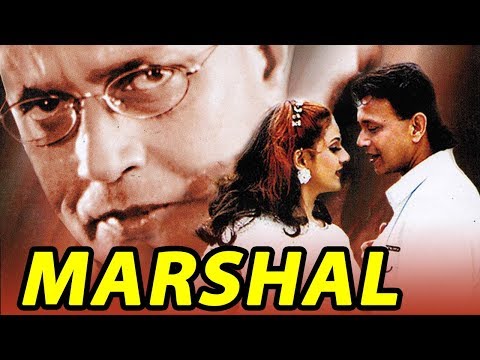