The film takes inspiration from the hijacking of Indian Airlines Flight 814.


Vikram has a daughter Priya (Ishita Chauhan) has to participate in a debate competition in Amritsar. She takes a flight from Delhi to Amritsar with her teacher.

The flight gets hijacked by six terrorists. Their leader Rasheed (K.K. Raina) is in the custody of the Indian Police. The terrorists demand the release of their leader.

Circumstances compel the flight to force land at Chandigarh Airport, where Vikram works as Ground Maintenance Engineer. Vikram now decides to enter the flight and take a chance to save her daughter Priya.

After making an entry on the plane, Vikram gets the help of Saira (Esha Deol), an air hostess. Vikram now starts planning and plotting to save his daughter and other hostages.

What happens next is the rest of the drama in Hijack. 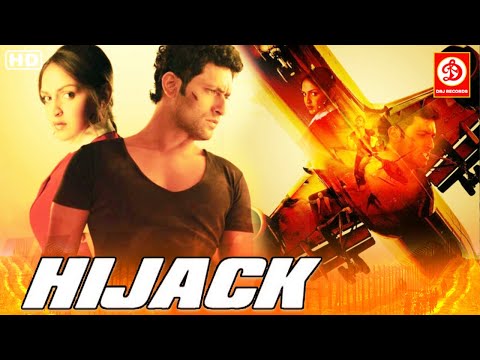 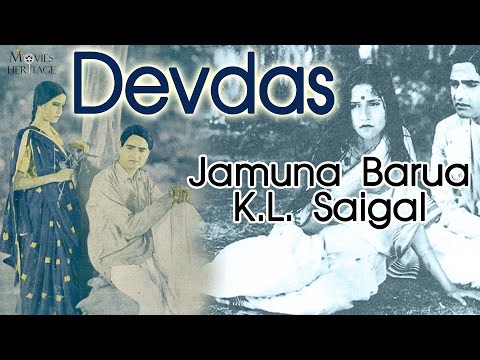 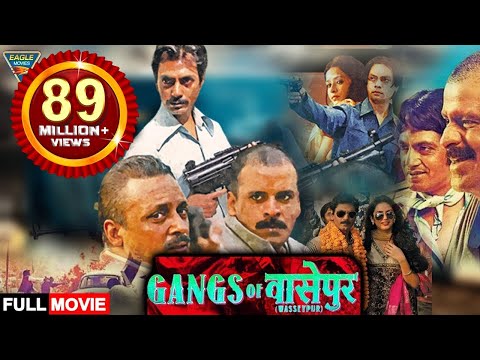 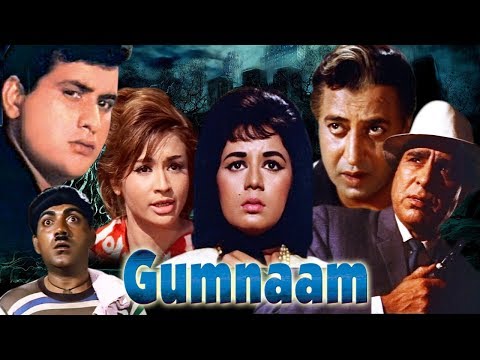 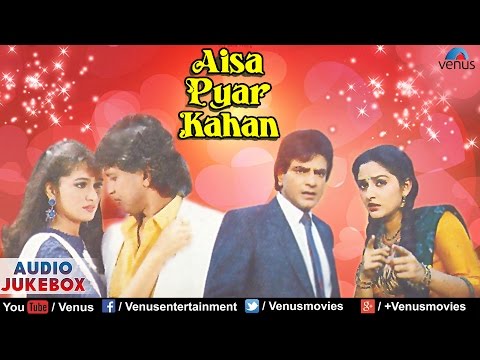 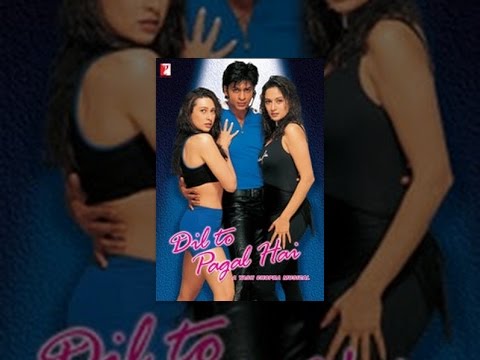