Hotel Murder Case is an upcoming Hindi (Bollywood) Mystery Thriller film. The film is also known as Plan A1/2. The tentative release date of the film is 31 December 2022. However, the makers have not announced any official release date.

Mohini (Binita Singh) is married to Navneet, but she starts cheating with her love. Another couple Rohit (Adarsh Kumar Keshri), is cheating on Smriti (Ladli Roy), his wife.


Late one night, these two couples enter a Hotel Shangri-La. They consume wine. After some time, Mohini and Rohit end up dead.


The reason for death seems the poison. However, neither the water nor the alcohol they drink has poison. A question arises, who has killed Rohit and Mohini and why?

The police suspect all people available in the hotel while the murder took place. Smriti and Navneet have all the reasons to kill their respective partners.

Shamshad Sheikh (Abhijit Sinha) is the investigation officer of this double murder case. Each suspect has a story to tell, and each story is compelling.

Shamshad Sheikh believes that murder is not something that always goes as per plan - Sometimes Plan A works, and sometimes Plan B does, but what happens when your plan is neither Plan A nor Plan B, but something in between. He also believes that every death is a homicide until proven otherwise. But, finding out who is behind this diabolically tough case would take every ounce of genius and luck. Can Inspector Shamshad Sheikh and his team get to the bottom of it? 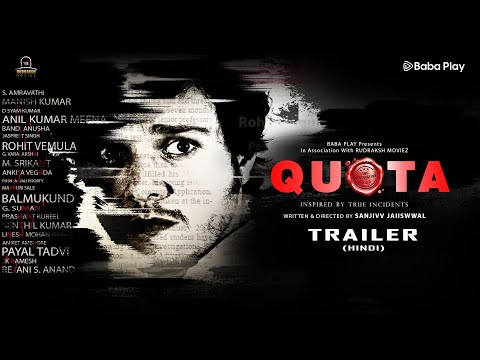 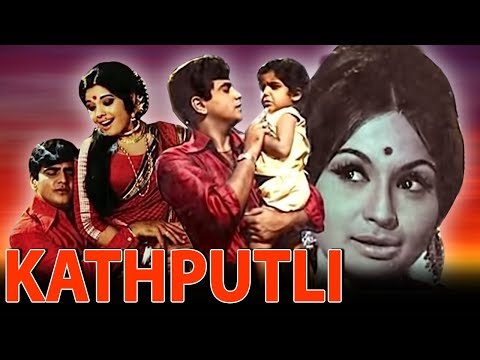 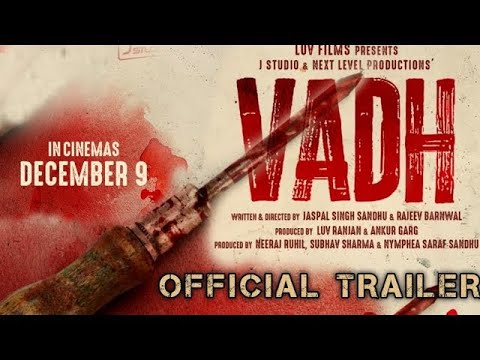 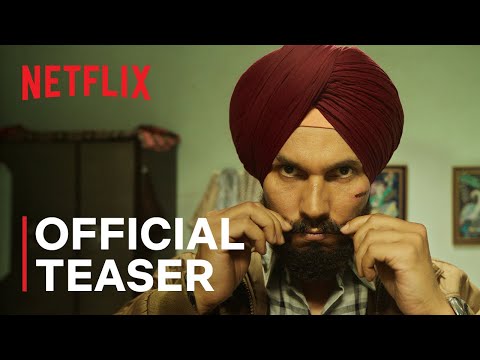