IB 71 is an upcoming Hindi (Bollywood) Thriller film. Vidyut Jammwal is the Producer of IB 71. Vidyut launched his own production house in 2021, and IB 71 is the first film under the Banner.


IB 71 will be released tentatively on 1 December 2023. However, the makers have not announced any release date yet.

Sankalp Reddy is the director of IB 71. He is best known for the National-Award winning film Ghazi (2017).


Bhushan Kumar’s T-Series, Action Hero Films, and Reliance Entertainment are the producers of IB 71. Abbas Sayyed is the co-producer of the film.

Vidyut Jammwal is the lead actor in the film. The rest of the cast is yet to be announced.

IB 71 revisits a glorious chapter in Indin history when Indian Intelligence Officers outwitted the entire Pakistani establishment. The actor of heroism provided the requisite advantage to face a two-front war to the Indian armed forces.

The shooting of this film starts on 13 January 2022 in Mumbai. 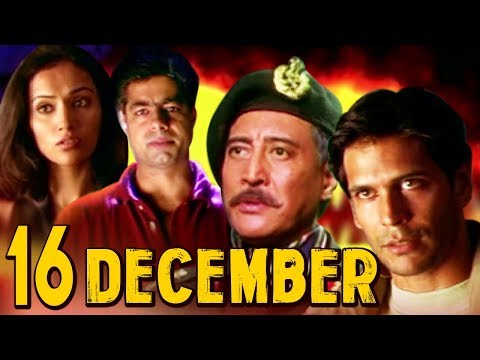 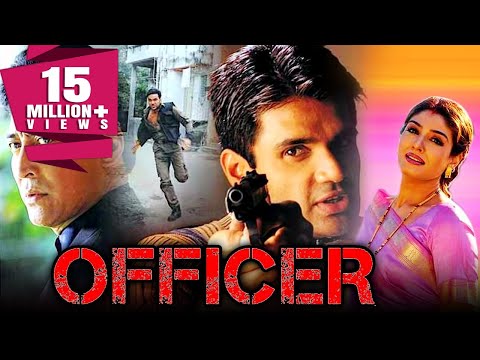 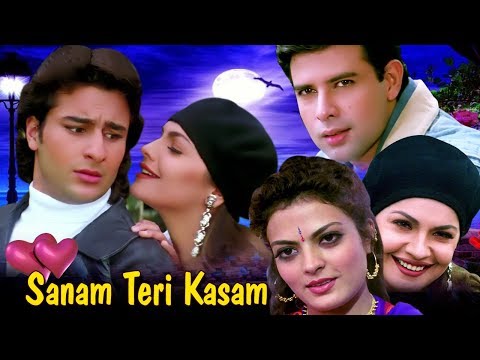 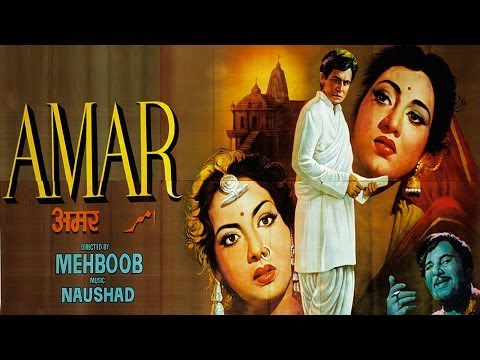