The writing credit goes to Raaj Shandilyaa, who directed  Dream Girl in 2019, which featured Ayushmann Khurrana in the lead role. He is also one of the producers with Kamlesh Bhanushali, Vinod Bhanushali, Vishal Gurnani, and Vimal K. Lahoti.


Jai Basantu Singh is the director of Janhit Mein Jaari, who has made his Bollywood directorial debut with the film.

Nushrratt Bharuccha is playing the lead role in the film.

The film depicts the journey of life of a young girl (Nushrat Bharucha). She is a work devotee and likes to take on challenges in the job. She starts selling condoms in a small town in Madhya Pradesh, India.

The film takes one through the journey of the challenges she faces amidst the social taboo and how she takes on the resistance from her family and the entire town. All told through the trademark Raaj Shandilya humor. 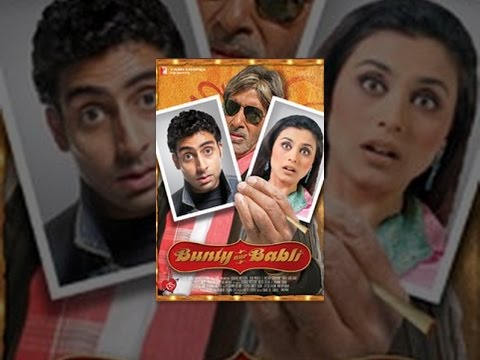 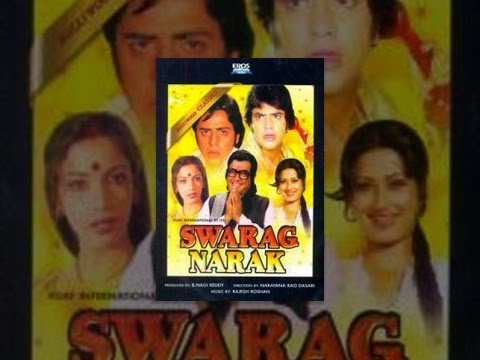 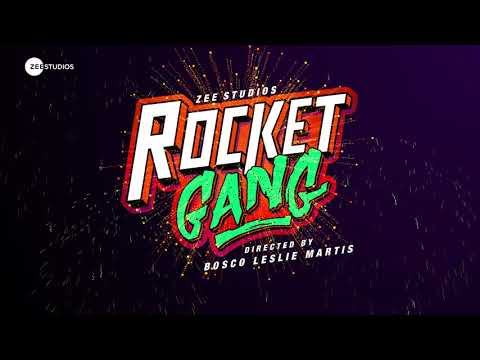 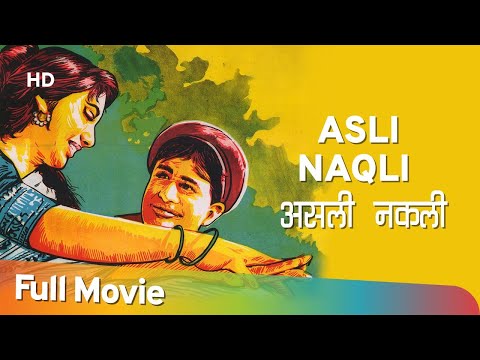 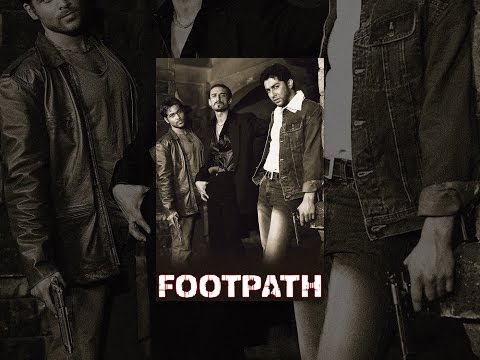