Jogi is a Hindi Drama film directly streamed on the OTT platform Netflix from 16 September 2022.

Tiger Zinda Hai and Sultan fame Ali Abbas Zafar is the director and Co-Producer of Jogi. Himanshu Kishan Mehra is the other Producer.

The film depicts the era of the 1980s when riots spread all over India. On 31 October 1984, the then Prime Minister of India was shot dead.


Amid tension, three friends of different faiths unite for a noble cause to save hundreds of lives. However, they have staked their life in danger. 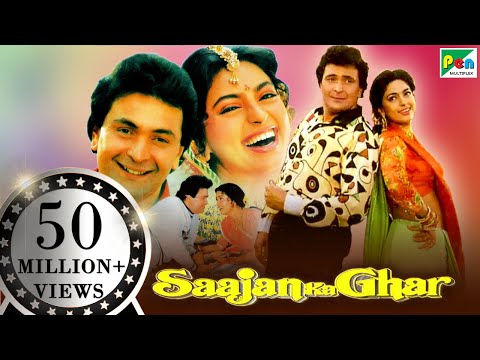 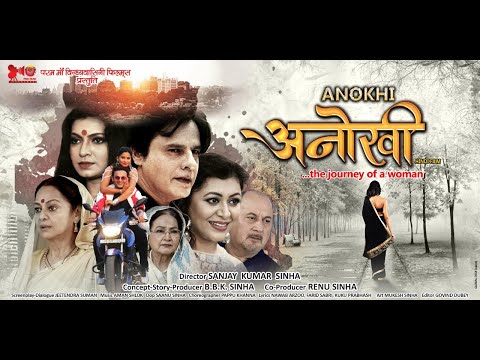 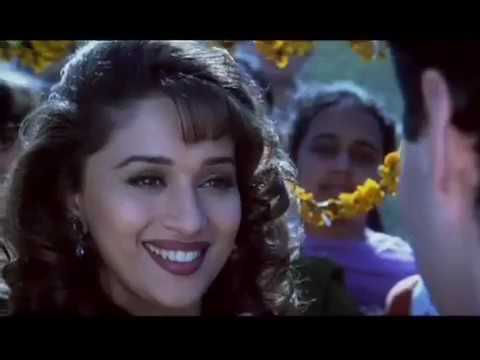 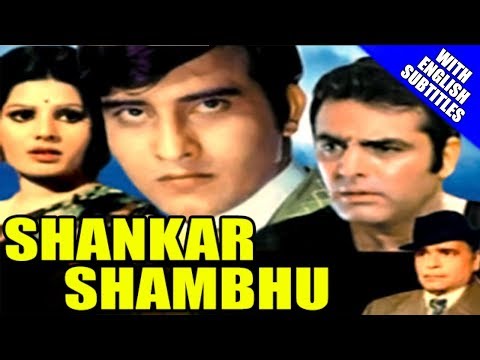