Kaalidas is a Tamil-language action thriller film released on 13 December 2019. A Hindi dubbed version of the film, with the same title (Kaalidas), was premiered on YouTube on 24 November 2022 on the YouTube Channel Pen Movies.

Sri Senthil is the Writer-Director of Kaalidas. V. Bhargavi, M. S. Sivanesan, and Mani Dinakaran are the Producers of Kaalidas.


Vishal Chandrasekhar is the Music Director, Suresh Bala is the Cinematographer, and Bhuvan Srinivasan is the Film Editor of Kaalidas.

Kaalidas (Bharath) is a good-hearted honest police officer. He lives with his wife Vidya (Ann Sheetal), who is frustrated due to the daily drinking habit of Kaalidas.


A woman falls from the terrace of a residential society, and Kaalidas starts an investigation. He gathers that the woman had no child even after eight years of marriage. Moreover, she often fights with her husband.

Primarily investigation reveals it a suicide. However, soon another woman falls from the terrace of another residential society. She was married for six years without any child and had the same tattoo the first victim had.

In the meantime, a Disc Jockey (DJ) (Aadhav Kannadasan) arrives at Kaalidas's house looking for a place to rent. After initially turning him down, Vidya leases out the first floor of their house to the man.

The Deputy Commissioner of Police (Velraj) asks ACP George (Suresh Menon) to supervise the investigation led by Kaalidas. Kaalidas suspects that the deceased women could be victims of the Blue Whale Challenge. However, the ACP suspects that these are instead murders than suicide.

Investigations reveal that both victims had quite a few similarities. Both had pretty discontented married lives, and neither woman had any children. The respective apartment cameras were not working during the incidents.

Subsequent investigation of the first victim's death also leads the police to conclude the existence of an extra-marital affair.

However, the alibis of the captured men prove they were not at the scene of the crimes. Meanwhile, Vidya starts developing a close bond with her tenant, who resembles Pappu, her college love.

The entire scene becomes darker when a third woman dies from her apartment's terrace. The phone call history of her mobile phone leads them to a man who reveals that the third victim made money by illegally renting her place out on nights for prostitution.

A chain of leads directs the police toward Shanti, who is in a hospital for her treatment. When Shanti gathers that the police are after her, she successfully escapes from the hospital but is stabbed to death soon after.

Meanwhile, the police find a common contact (David Susai), who runs a parlor, in the call histories of the first and third victims. Kaalidas learns from the parlor CCTV footage that the victims,  with his wife Vidya, were regular visitors to the parlor. Fearing that Vidya may be the murderer's next victim, Kaalidas frantically rushes home to warn her after she fails to respond to his calls.

Meanwhile, Vidya, who is celebrating her birthday at home with her tenant, is suddenly attacked by him. What happens next and who is the culprit is the rest of the story of Kaalidas. 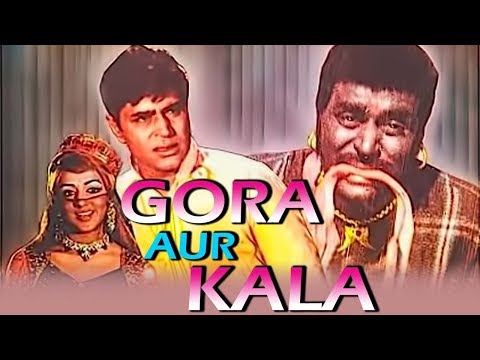 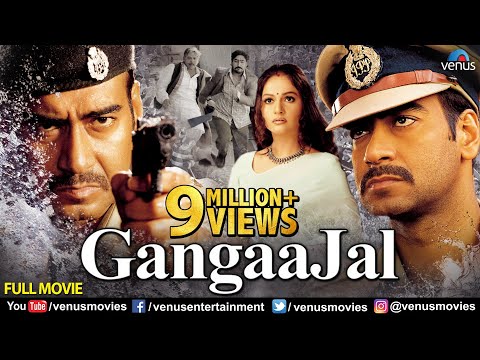 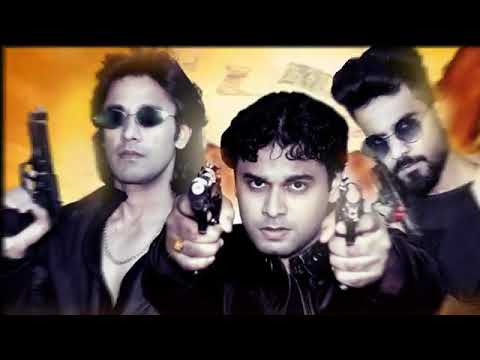 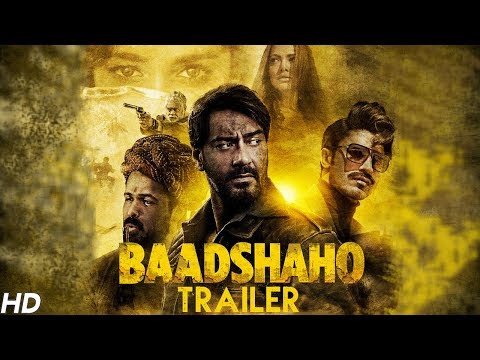 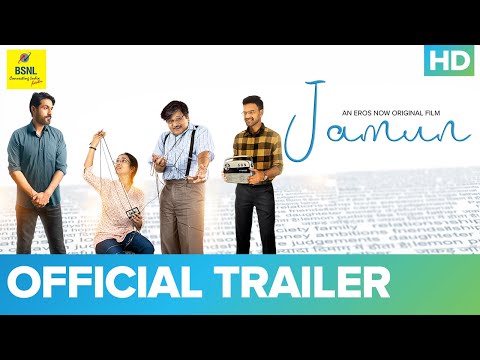 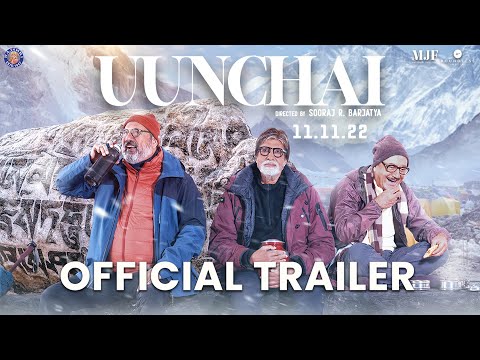