Movie Plot:  Madhu (Asha Parkesh) is an orphan and lives with her maternal uncle who fixes her marriage with someone she does not know. Infact she loves Kailash (Prem Chopra) and due to the reason she absconded from home on the day of her marriage. When she visited Kailash House he was in the arms of another girl. Crestfallen she returns home but finds her uncle has committed suicide for the humiliation. She left home again and on her way she meets with her childhood friend Poonam who, along with her son, was going to her In-Law’s House for the first time after the untimely demise of her husband. The train they boards is derailed and dying Poonam ask Madhu to adopt her identity. Madhu adopt the new identity and started living with In Laws of Poonam. In the meantime Kamal (Rajesh Khanna) enters in the life of Madhu and saves her from some goons. Madhu came to know that Kamal is the same person with whom her marriage was fixed by her maternal uncle. Kamla started loving Madhu but Kailash enters in the life of Madhu and threaten her to tell her real identity. 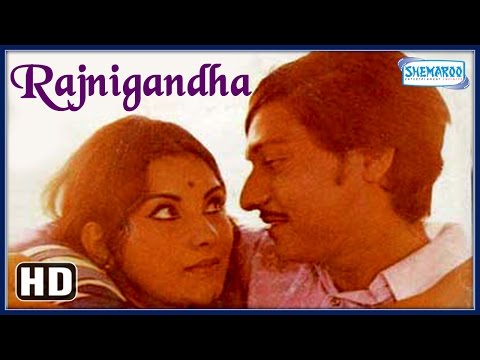 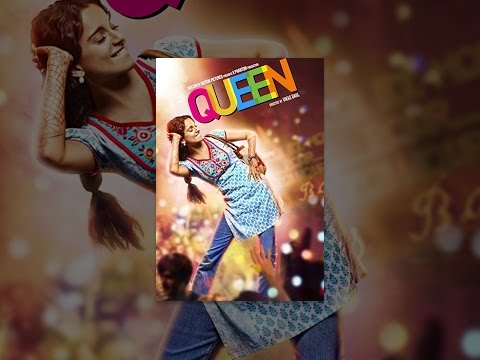 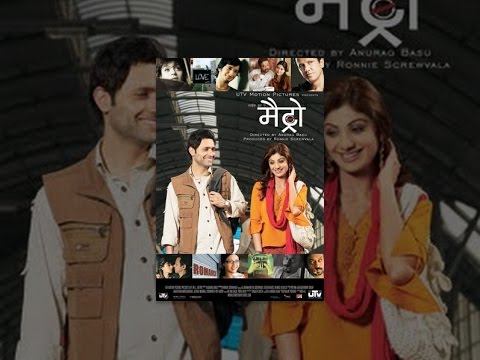 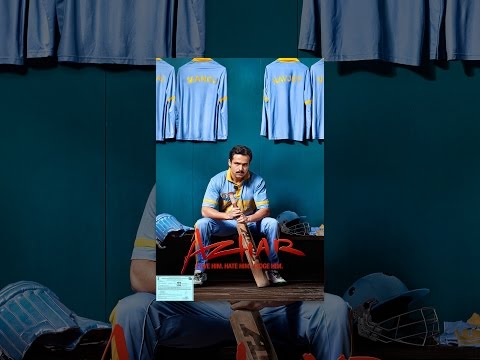