K.G.F: Chapter 1 (2018) is a Kannada language Period Action Movie initially released on December 20, 2018 in USA and Canada. The movie was released in India on December 21, 2018. The movie was made in a budget of Approx.65 Cr and earned a gignatic worldwild Box Office Collection amounting 250 Cr.

Movie Plot: Raja Krishnappa Bairya alias "Rocky" (Yash) was born in poverty. He promised his dying mother that he would not die in poverty. To fulfill his promis he shake hands with notorious Gold Maifa and a bloody game for power andn money begins. 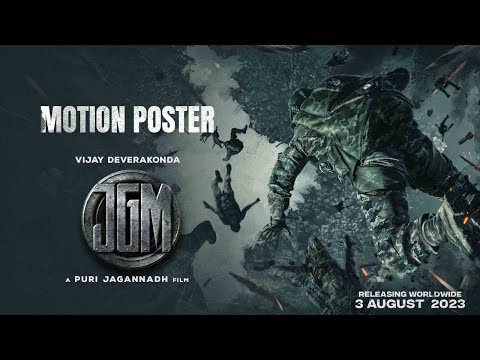 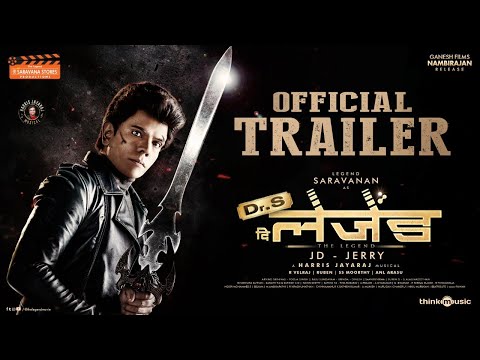 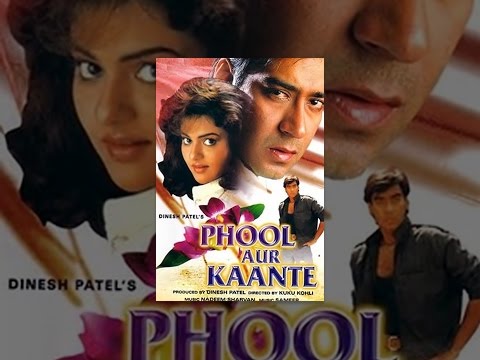 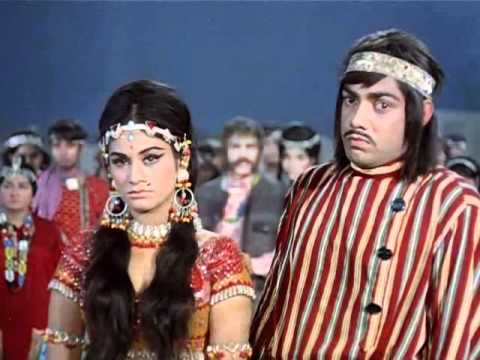 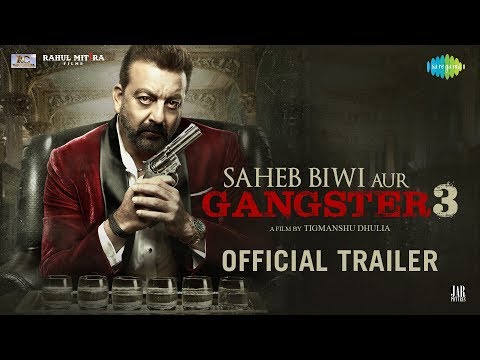