The film is a sequel to the Kannada film KGF: Chapter 1, released in 2018. Chapter 1 was made on a budget of approximately Rs. 80 Crore. The film earned around Rs. 250 Crore on the Worldwide Box Office.


Ravi Basrur is the music director and has composed the songs and Background Score, whereas Bhuvan Gowda is the Cinematographer. Both were also part of Chapter 1 as Music Director and Cinematographer, respectively.

Yash and Srinidhi Shetty have played the lead roles in the film. Sanjay Dutt, Raveena Tandon, and Prakash Raj have played pivotal roles in KGF: Chapter 2.

The budget of KGF: Chapter 2 is approximately Rs. 100 Crore. By having a budget of more than 100 Crore (INR), the film becomes the most expensive film in Kannada film history. 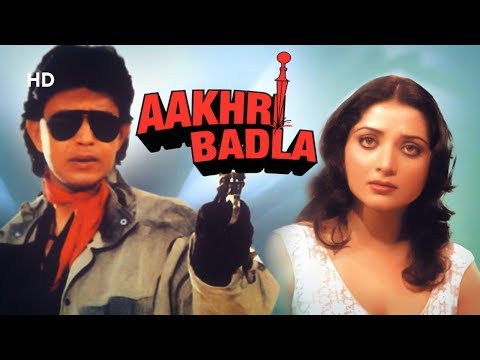 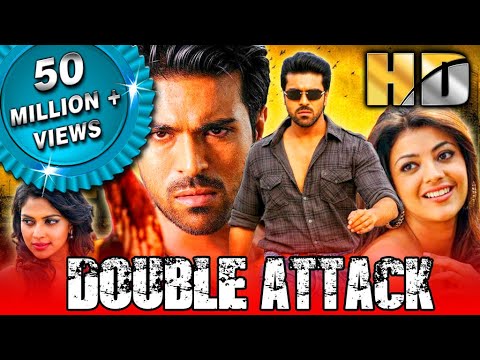 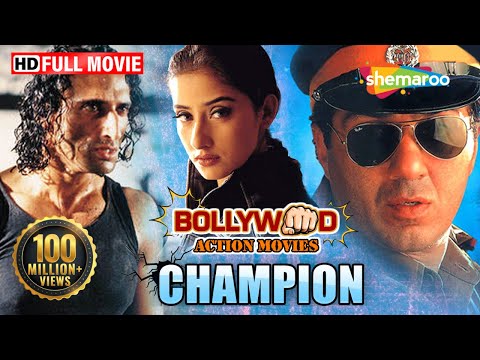