Lakadbaggha is a Hindi Action film. The film was premiered at the 28th edition of the Kolkata International Film Festival on 18 December 2022. The film was released worldwide premier on 13 January 2023.

Victor Mukherjee, who earlier directed some Tv Series, has made his Bollywood directorial debut with Lakadbaggha.


Alok Sharma is the Writer, Jean-Marc Selva is the Cinematographer, and Santanu Chatterjee is the Art Director of Lakadbaggha.


Simon Fransquet is the Music Director, and Rabindranath Tagore is credited as Lyricist Lakadbaggha.

Arjun Bakshi (Anshuman Jha) is an animal-loving vigilante young boy. He has adopted many Indian Stray Dogs and tries to protect them.

Arjun starts investigating the matter, and during his investigation, he chances upon a rare species of the Indian Striped Hyena (Lakadbaggha), which has been kidnapped from Corbett National Park and is being sold in the black market.

The rest of the story of Lakadbaggha shows what Arjun does to save the rare species. 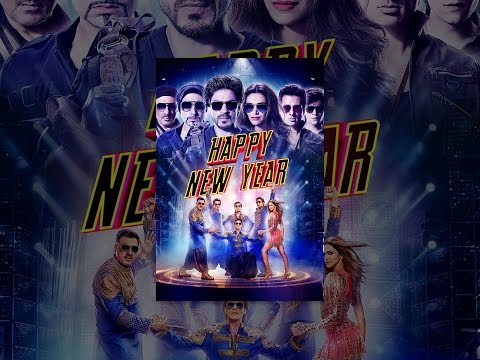 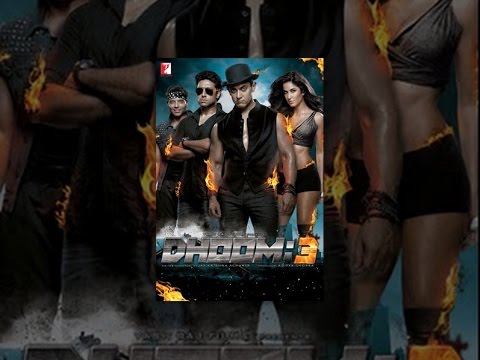 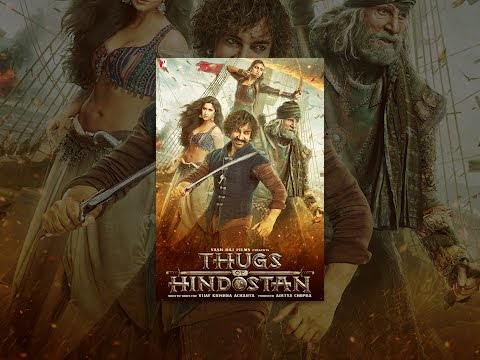 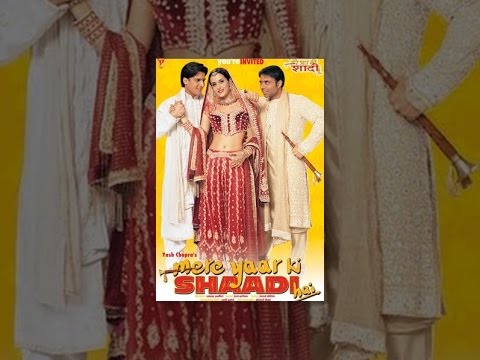 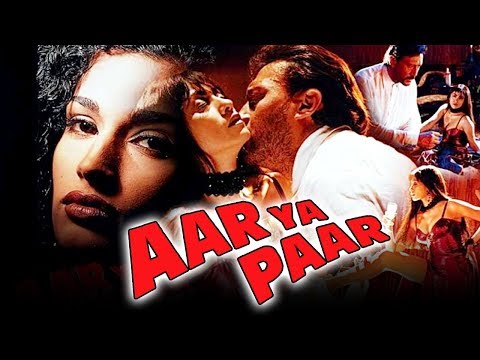