Mannu Aur Munni Ki Shaadi is an upcoming Hindi (Bollywood) Comedy film.  It will have a theatrical release on 30 April 2023 tentatively. However, the makers have not announced any official release date yet.

Deepak Sisodia is the director of Mannu Aur Munni Ki Shaad. He has made his directorial debut in Bollywood with the film.

Shreyas Talpade and Kanika Tiwari have played the lead roles in the film. Kanika Tiwari is the girl who played the character of Shiksha Chauhan, the younger sister of Vijay Deenanath Chauhan (Hrithik Roshan), in Agneepath (2012).

The plot revolves around the marriage of a youngster (Shreyas Talpade). He decides to get married as a solution to multiple problems. Can he find happiness in the new life? 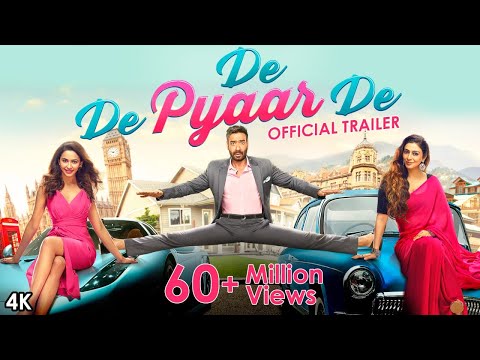 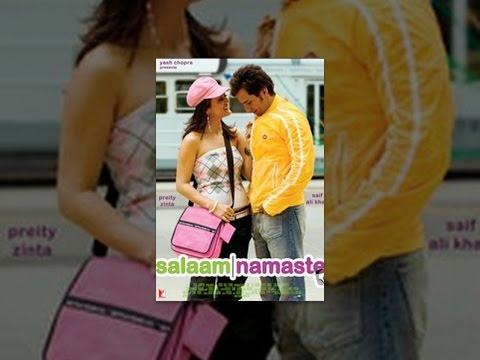 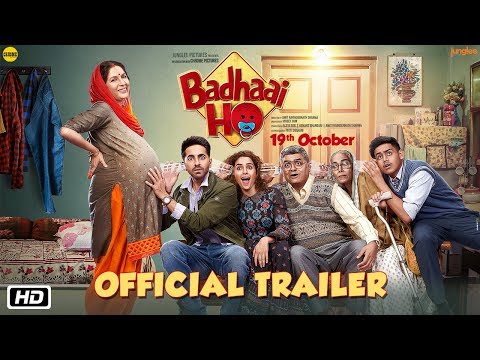 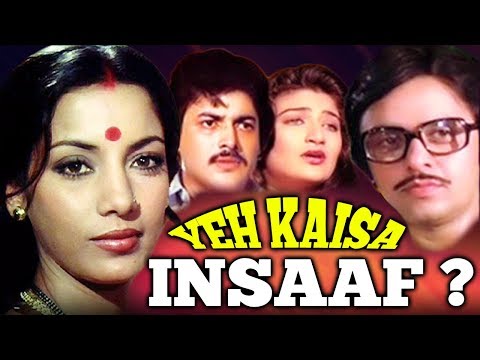