Mayday is an upcoming Bollywood Thriller film scheduled to be released on 29 April 2022. Ajay Devgn has directed the film. He has also produced the film under his banner Ajay Devgn Films.

This is the first time when Ajay Devgn has directed superstar Amitabh Bachchan. Earlier he directed U Me Aur Hum (2008) and Shivaay (2016) in which he played lead roles.

Sandeep Kewlani and Aamil Keeyan Khan have written the screenplay of the film have made their Bollywood writing debut. Sandeep Kewlani has co-produced the film along with Jay Kanojiya, Husaini Hasnain, Kumar Mangat Pathak, and Tarlok Singh.

The film is inspired by some real events and depicts the story of some unsung heroes who are going the change the fate of the world. 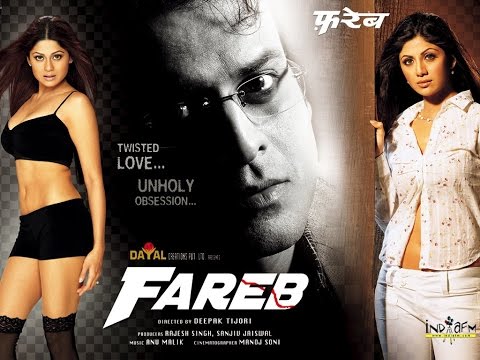 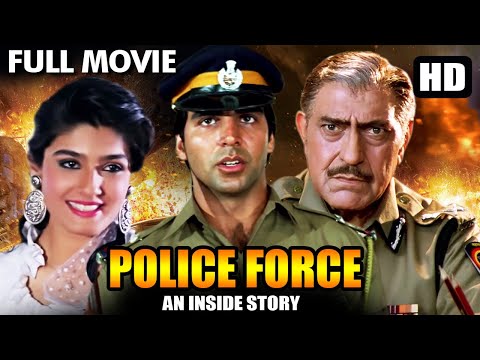 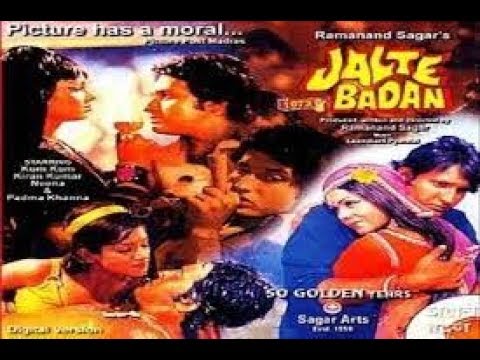