Mee Raqsam is a movie of a young Muslim girl (Shradha Kaul), lives in a rural small village and wants to become a classical dancer. This creates tremor in the village because learning classical dance by a Muslim girl next to impossible task in the eyes of orthodox villagers and societies.

However, father of the girl supports her daughter and helps her in any possible way to achieve her dreams.

Kaify Azmy the renowned lyricist and father of Baba Azmy (producer-director) was born in a small village Mijwan, Uttar Pradesh. He once asked Baba if any film can be shot in his birthplace. However, it was a very difficult task to shoot in a village like Mijwan where even basic amenities were not available.

Baba Azmi finally made Mee Raqsam shot in Mijwan, the birthplace of his father giving tribute to him.

Mee Raqsam is an offbeat cinema which is not for those who wants entertainment only. This film is for a class and not for mass. 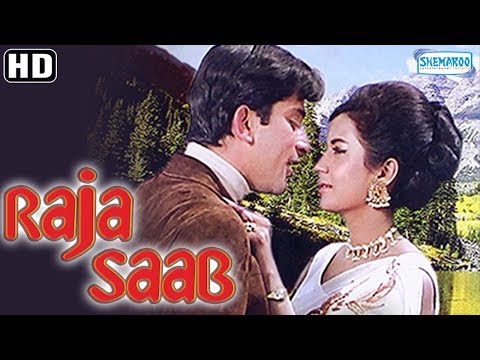 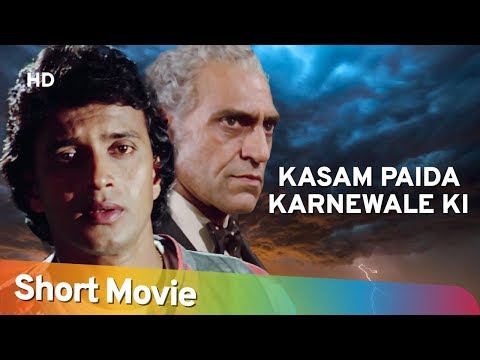 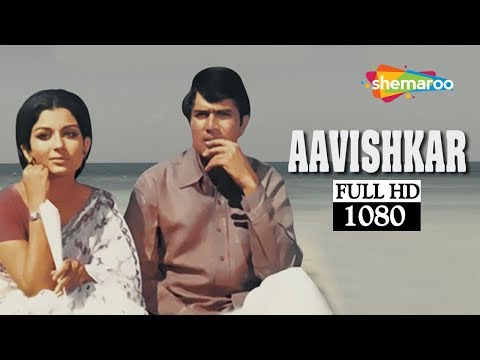