The film takes inspiration from the life of Meera, an Indian Saint-Poet, who sacrificed her life in pursuit of her love for Lord Krishna. The film is different from other similar films because it portrays the life and times of Meera from a historical perspective instead of a mythological one.

Gulzar is the Director and has also written the Screenplay and Dialogues of Meera. Premji, who earlier produced films like Mera Saaya (1966), Chirag (1969), and Dost (1974), is the producer of Meera.


Pandit Ravi Shankar composed the music for Meera. The film had 13 songs for which Vani Jairam rendered her voice.

The story takes us to 1580, the era of Mughal Emperor Akbar (portrayed by Amjad Khan). Biramdev (Dr. Shreeram Lagoo) was a king of Medta, a province in Rajasthan. He has two daughters, Meera (Hema Malini) and Krishna (Vidya Sinha), and one son Jaimal (Dinesh Thakur). Meera starts devoting to Lord Krishna in her childhood. She considers Lord Krishna her husband.

To make a strong alliance against King Akbar, King Biramdev makes a political treaty with King Vikramjit (Shammi Kapoor). Consequently, Meera is married to Rana Bhojraj (Vinod Khanna), son of King Vikramjit, against her will.

However, Meera continues to devote her love to Lord Krishna. Rana Bhojraj and his family do not like the ideals followed by Meera.

Ultimately, one day the King declares Meera a traitor who failed to pay her duties towards her husband and her family. Meera gets jailed, and her fate is now in the hand of the public.

In the public trial, Meera is sentenced to death. She has to take a cup of venom in front of the public. Unshaken Meera takes the venom and starts praising Lord Krishna. 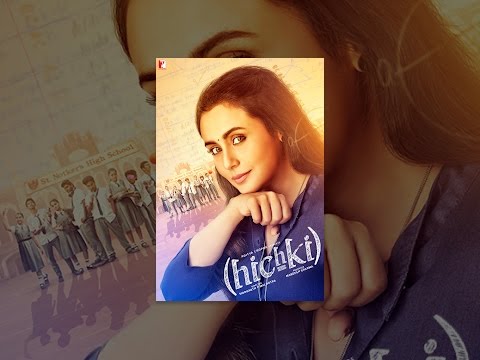 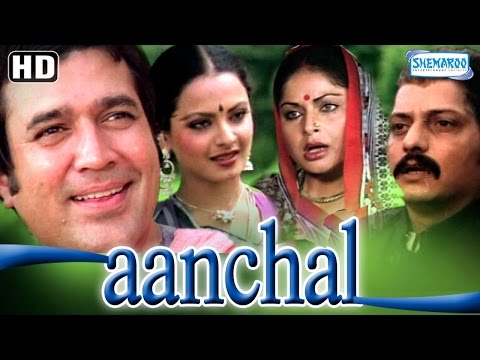 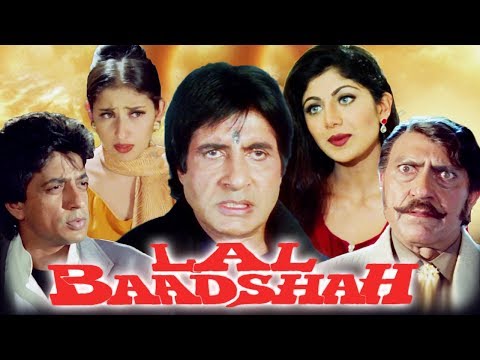