Merit Animal is an upcoming Hindi (Bollywood) Social Drama film expected to be released on 18 December 2022. However, the makers have not announced any official release date yet.

Junaid Imam is the director, whereas Pradeep Deshmukh and Reena Jadhav are the joint producers of Merit Animal. Reena Jadhav also played a pivotal role in the film.


Girish J Jambhalikar and Kunal Shrigondekar are the Cinematographers of Merit Animal.

Varun (Aditya Singhal) is a sixteen years old lad. He belongs to a well-to-do family and lives in Mumbai, India.


Varun's parents want him to be a meritious student. The Parents push Varun to score the highest possible scores in all fields of education and other curriculum activities. Varun always tries hard to meet the expectations of his parents.

A cycle race competition is held on the hillside. Varun has to take part in it only to succumb to his parents' wish. However, Varun goes missing just before the beginning of the race.

Varun finds himself in a remote village with no sign of modern technology. A poor village couple [Meera (Reena Jadhav) & Mohandas] spots Varun and takes him into their house.

Varun is now unable to recall his memories. He forgets his whereabouts and stats living with Meera and Mohandas. In the meantime, the village leader sends a person to the nearby city to find his parents.

Varun befriends Muniya (Mangesh Naik), the son of Meera and Mohandas. Muniya is a naughty boy who involves Varun in all his plays and mischiefs.

Varun now states enjoying his childhood which he forgot due to his parents' pressure to be on the merit list.

A village festival is coming up where Bull racing is one of the sports and events. Muniya wants to take part in the bull-racing competition. However, he is he needs support from Varun.

Varun agrees to help Muniya to win the bull race. However, in the meantime, Varun's parents reach the village. The parents inform Varun that the cycle race is being held again. They want Varun to take part in the cycle race. 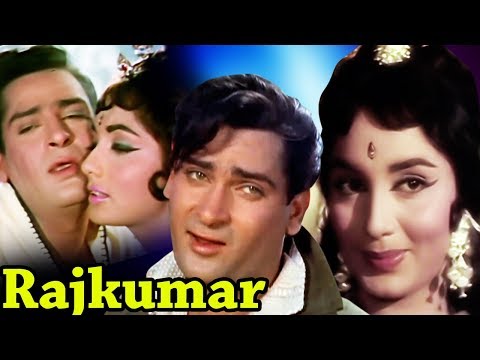 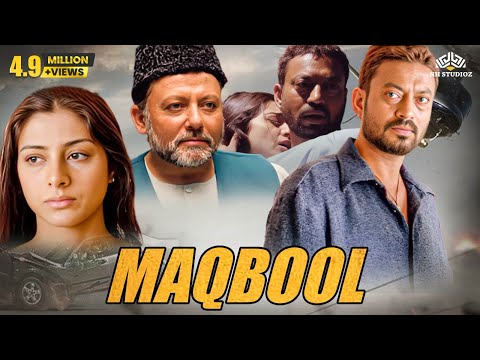