Parixit Warrier is the Director of Photography, Ballu Saluja is the Film Editor, and Viju Shah is the Music Director of Miami Se New York.

Miami Se New York depicts the story of four girls. These girls live a messed-up life and ride a fun-filled life. They plan a trip from New York to Miami. However, the journey turns into a lesson for these girls, transforming each of them. 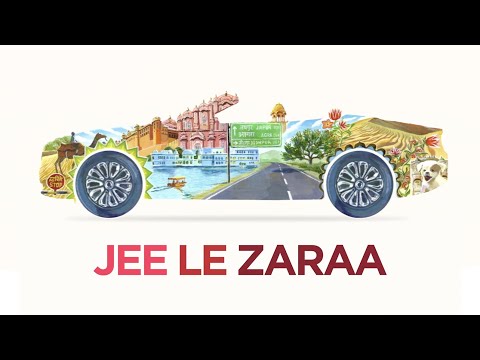 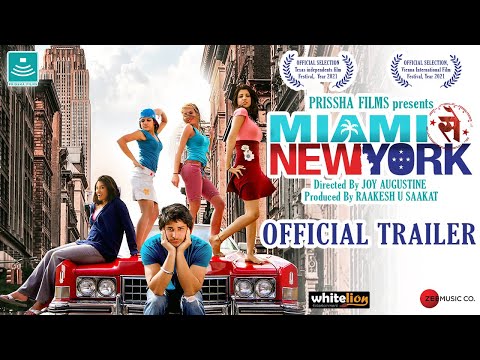 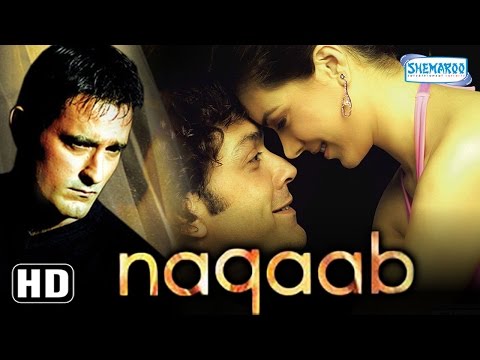 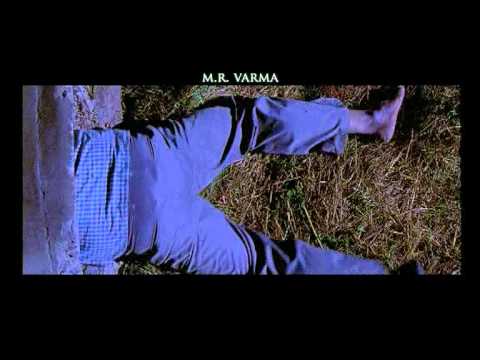