Michael is an upcoming Tamil Action PAN India film scheduled to be released on 3 February 2023. The dubbed versions of Hindi, Telugu, Malayalam, and Kannada will also be released with the original version.

Puskur Ram Mohan Rao and Bharath Chowdary are the Producers, whereas Ranjit Jeyakodi is the Writer-Director of Michael.

Michael is an Action Thriller. The movie plot is yet to be revealed by the makers. 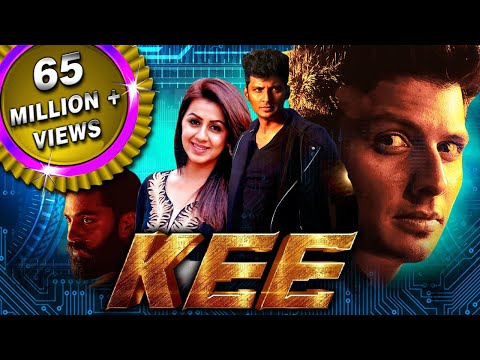 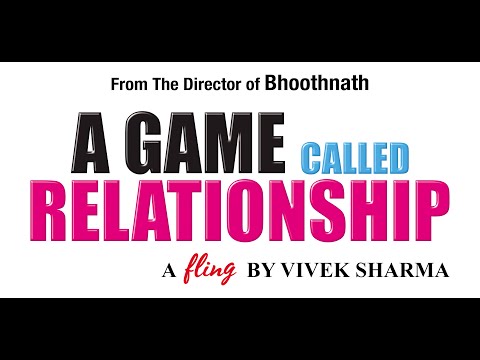